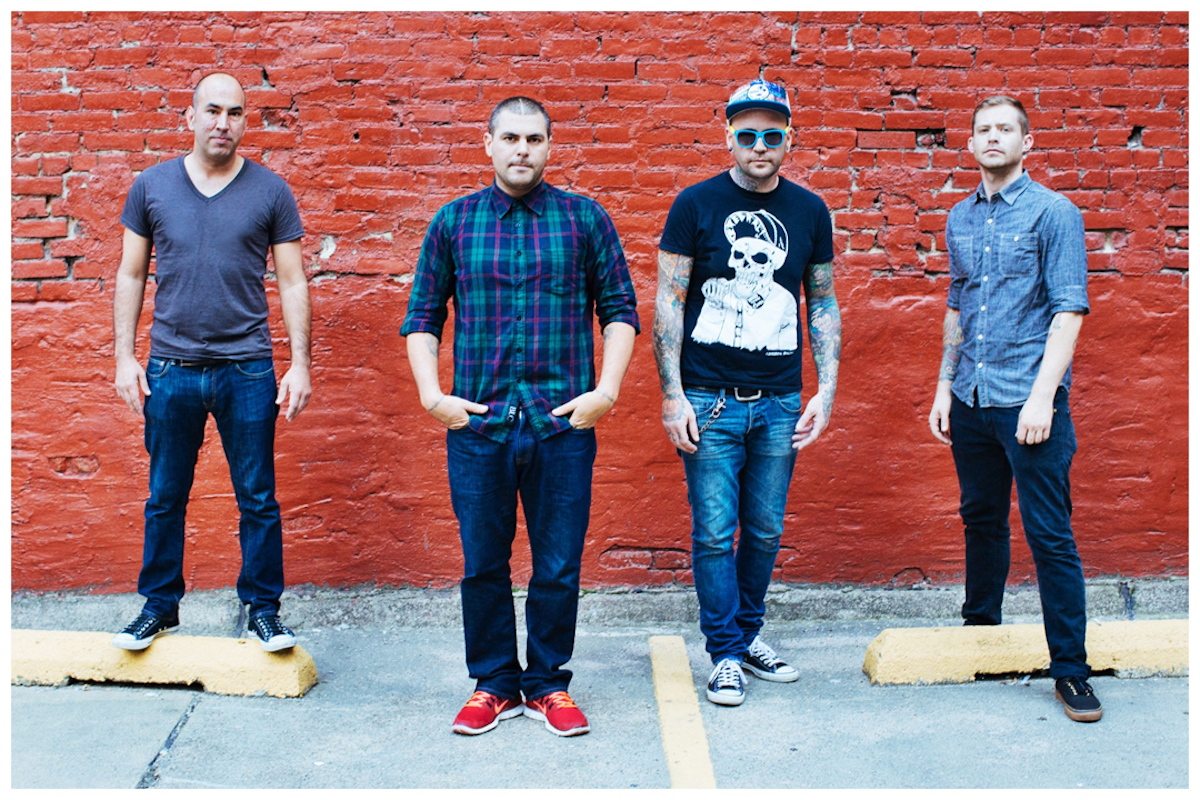 Alt Rock veterans Alien Ant Farm have a sweet surprise for fans currently in lockdown in the form of their new shot-at-home, cameo-filled video for their cover of Wham!’s “Everything She Wants,” which recently premiered via Loudwire.  The video features cameos from DJ/producer Zedd, Insane Clown Posse, members of 311, P.O.D., Hoobastank, The Black Dahlia Murder, and many more!  In addition to the brand new video, Alien Ant Farmwill be streaming a live performance from the world famous Whiskey A Go-Go on July 11th.  Fans can purchase tickets to watch the stream at home HERE.   The easy-going and wacky video meshes well with the hard rock sheen Alien Ant Farm breathes into the cover, all while still retaining the pop edge present in the original.  Slick guitar riffs, a punchy bass line, cold-synths, and a soaring chorus further help Alien Ant Farm update the classic for 2020. “We’d been working on our first record in six years when the lockdown hit and basically halted all production.” says guitarist Terry Corso to Loudwire about the new cover. “Luckily, we had a handful of songs recorded, mixed and ready to go, including our version of “Everything She Wants” by Wham!  The cover seemed like an obvious choice to inject some fun and happiness into a world that could really use it.  To sweeten the deal, we figured why not ask fans, friends and family to film themselves having a little fun while quarantined/social distancing and send it to us for the video.  The result is a cool experiment in people being apart and sending the clear message that we’re all in this together.”

“As with any cover we take on, it usually starts with us being huge fans of the song and or the artist,” Terry explains about why they covered the Wham! classic.  “The original Wham! version of “Everything She Wants” is extremely heavy.  It’s sonic, soulful and has great subject matter.  I think we are a bit drawn to syncopated synth bass lines.  They translate well to chunky guitars.  I think just like with “Smooth Criminal,” it was about keeping the attitude in place and maybe even taking it a little further.  At the same time playing into the raw simplicity of the riffs and arrangement while beefing up the guitar somehow makes it a whole different beast of a song.”  Having been together since 1996, Alien Ant Farm have supplied a steady stream of rock hits, including “Movies,” “These Days,” and their cover of Michael Jackson’s “Smooth Criminal.”  The band are currently working on their 6th studio album and will be releasing more new music later in 2020.  “Next for the band is working with our new label partner Megaforce Records to get this new record out ASAP,” he explains about future plans.  “Getting back on the road would be great.  Maybe even keep developing our drink line with Packinghouse Brewing Co.  We’ve been trying to write music during the lockdown.  Suddenly, everything now is about video, so there’s a lot of that going on.  Front yard golfing.  Home projects. Etc.  Keeping loved ones safe and trying not to go crazier than we already are.” You can follow Alien Ant Farm and stay up-to-date with all upcoming music and news, as well as stream and purchase their music, via the following links.  Photo credit: Dimitry Mac.