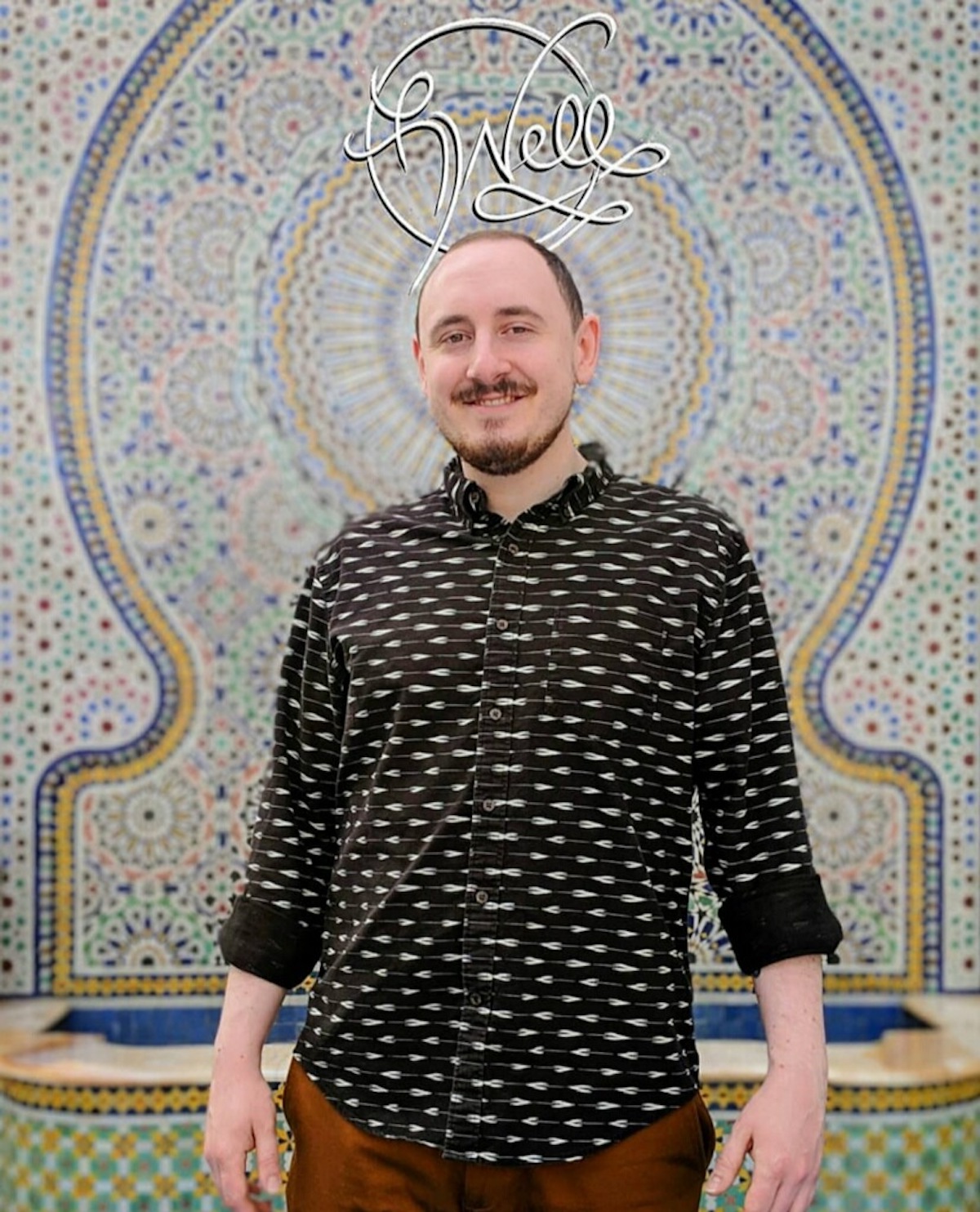 Oh Well, the moniker of Ryan Oswald, is a one-piece progressive indie pop project based in Chicago, Illinois.  Hard hitting drum & bass beats are intertwined with orchestral swells to create a unique backdrop fit for lyrics designed to intrigue the soul.  Thick synth leads and bass drops set the tone for pianos, harps, and xylophones to battle it out while tenor vocals poke at and prod at the human condition. He’s released two albums, his debut EP Forging A False Reality and his new EP Insomnia that explores the frustration of not being able to sleep at night.  Having started performing at the age of 6, he learned guitar first before expanding his instrumentation to the bass, piano, violin and other instruments.  His mastery of VSTs allowed him to create an entire band and catalog of songs on his own and gave him the tools to mix and master his songs himself.  His music is not confined to any one genre, but rather combines elements of orchestral sounds, death metal, trap beats, xylophone and harp harmonizing, to name a few.

Oh Well has recently released his latest single and accompanying lyric video for “Lost Time Traveler”.  Quarantine has impacted the concept of time for all of us, and it’s been no exception for Oh Well, who penned the song while cooped up at home due to the COVID-19 crisis.  With time beginning to blur and one day resembling the next, “Lost Time Traveler” and its orchestral, electro-flecked melodies will resonate with anyone who has ever felt trapped in time, and lost in infinite space as a result.  You can connect with Oh Well via the following links: