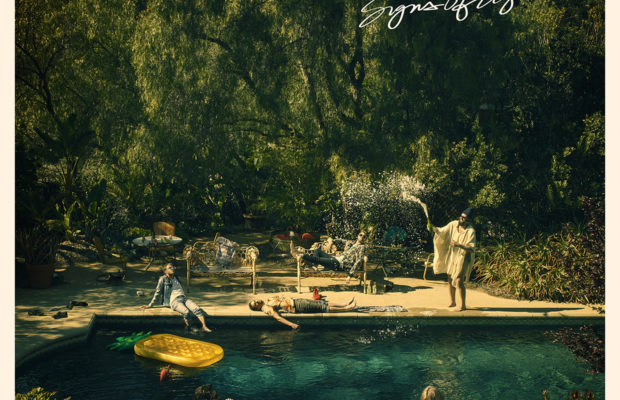 Fives years and two albums later, The Head and The Heart are set to release their third studio album, Signs of Light, on September 9th, 2016. Since the release of their last album, Let’s Be Still, the band has taken a two-year break, then returning in to the studio to create Signs of Light. This is their first full length album since switching record companies from Sub Pop to Warner Bros, making it their first major label release.

Signs of Light opens with their single “All We Ever Knew”, which was released earlier this year in June and rapidly became popular with many radio stations. Its upbeat instrumentals and catchy tunes made it the perfect summer song and gives the album an uplifting start. However, known for their folk and alternative sound, their third album has incorporated more of an alternative pop sound to their some of their songs.

Although they have many upbeat pop songs, the band keeps to their roots with great instrumentals and melodies in “Oh My Dear” and “Your Mothers Eyes.” The last track on the album being “Signs of Light,” brings the band full circle into closing the album with a beautiful song filled with extraordinary instrumentals and bone chilling vocals.

The Head and The Heart embark on their Signs of Light tour starting October 3rd in St Louis, Missouri and with every purchase of an online ticket, they’re giving away either a standard physical or standard digital copy of their new album that is set to be released this Friday, the 9th of September.