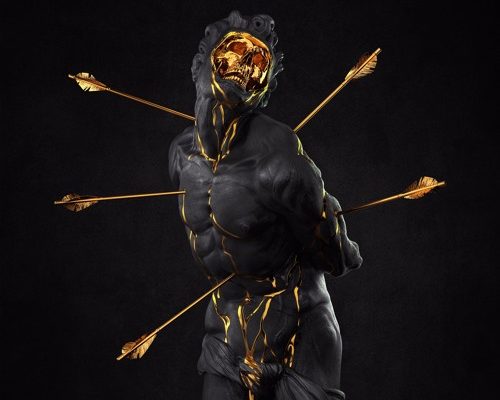 Australian indie pop band The Griswolds came onto the scene with their 2013 EP in which they introduced people to the next indie pop band. People caught word of The Griswolds and wanted to know what they were about. Listeners were begging for more. Two years later, the band delivered their powerhouse debut album, Be Impressive. The album was effervescent and filled to the brim with hook-heavy tunes. It was an album that was meant for dancing and was what put the Griswolds on the map, landing them a spot on the “Hotline Spring Tour” this past spring.

When the band announced their sophomore album, High Times For Low Lives, fans were eager to see what The Griswolds would produce. On this new album, listeners hear the band take a sharp left turn into a new genre of music. The Griswolds take a step into the world of old school pop with strong influence of soul, jazz and R&B. Many listeners are left questioning whether this new sound truly fits the Griswolds best.

High Times For Low Lives follows in the recent trend of dividing an album into multiple sections through musical interludes. The album features two different ambient noise interludes, “Comedown” and “Superhero”, which feel more like a college audio project assignment than an actual completed song. The album opens with “Role Models” which, while sending a good message of living life free of care and loving yourself, sounds like a dug up version of an old Backstreet Boys song. On “YDLM”, listeners hear The Griswolds show their musical diversity by including new instruments like horns to add multiple layers to the overall song. While not a direct correlation to their previous sound, “YDLM” is the most reminiscent of the old Griswolds sound that fans are so familiar with.

“Rufio” is a song with great potential, however the chorus sounds like a musical number straight out of Pitch Perfect. Throughout the album, listeners can expect to be smacked in the face with musical influences. The Griswolds were not subtle about the kind of sounds and genres that inspired them through the recording process. This is especially true on “Hate That I Don’t Hate You”, where the overall song, including the vocals, the instrumentals, and even the pace, are reminiscent of soulful singers like BANKS.

This is not to say that the songs on the album all missed the mark, it is rather the contrary. With their sophomore release, we hear The Griswolds experiment with a new sound and take a sharp left turn into a new genre of music. Perhaps this sort of turn would have been better suited for the band after establishing a concrete sound and releasing more albums. The Griswolds have not created enough of a name for themselves to be able to pull this off.

The Griswolds made a bold move that many bands attempt, but very few, even veteran bands, achieve. Unfortunately it did not work out. The Griswolds came out swinging on their debut album and have offered listeners with a more reserved and soulful Griswolds, however, listeners are left wondering if this is what we should expect to see in the future as well.