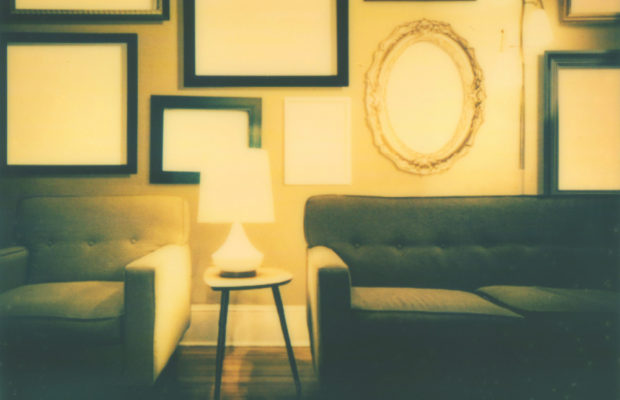 The Tinley Park pop-punk band, Real Friends, are back at it again with their sophomore full-length, The Home Inside My Head, which is set to be released on Friday, May 27th, 2016. The album is jam packed with solid pop-punk anthems throughout that are sure to please listeners of various genres.

The album starts off upbeat with the song “Stay In One Place,” which immediately gives a good impression of the type of band Real Friends are. It is very reminiscent of early pop-punk mixed with more modern aspects that bands like The Wonder Years and Man Overboard have brought to the table. That is not to say that Real Friends sticks to that, as the next song, “Empty Picture Frames” shows, with great singing and very catchy, repetitive choruses that get stuck in your head quickly. “Mokena” is another great song from the album, which starts off almost ballad-like, simple, with Dan Lambton’s voice over just the electric guitar. The progression from just the guitar and vocals to the whole band is graduate, and feels very natural, not rushed at all, fitting the song perfectly. The very last track, “Colder Quicker,” was the band’s first single released from the album, and is a perfect summation of the musical journey taken through the album, and shows how unique and catchy Real Friends can be.

In a sea of pop-punk bands that are out there in the industry today, Real Friends truly stands out from the rest. They have perfected the ability to blend pop punk from the early 2000’s all the way to present day, along with some aspects of emo, and the combination makes them truly a band that has a very bright future in front of them.

The Home Inside My Head will be released on Friday, May 27th via Fearless Records.