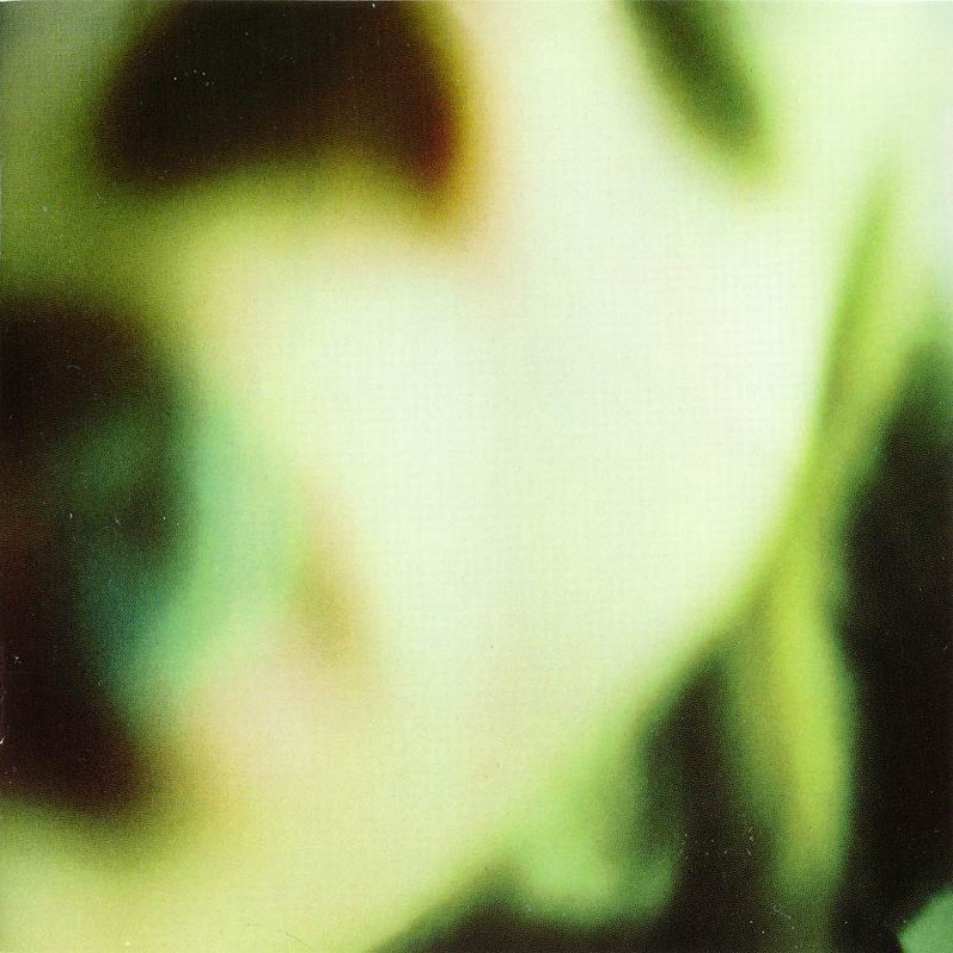 Formed back in 1988, The Smashing Pumpkins have had an interesting career as of late. Billy Corgan is the only original member of the band left, with the rest of the members only having been in the group ranging from 2007 and onward. But a recent re-release of the 1994 compilation album ‘Pisces Iscariot‘ has brought back a chapter of the past for the group. Consisting of B-sides, outtakes, and covers – the album is a must-have for any true Smashing Pumpkins fan.

Released back when the band still had it’s original line-up, it’s an obvious representation of how the band sounded at the time. The re-issue also includes quite a bit more material this time around including live tracks, demos, and a lot more. The album was already well received and adored the first time it was released, so this time should be no different with all the new additions. Fans will definitely be excited for this re-release along with fully new material from the band’s newest studio album ‘Oceania.‘

Die hard fans of TSP will definitely enjoy the album, but when it comes to fans who are into the more well known albums, it may not be that big of a need for them to listen to. Considering these are B-sides and tracks that didn’t make it onto actual studio albums, I’d say to fully enjoy all of this remastered material you’d have to be a pretty big fan of The Smashing Pumpkins. Or at least appreciate Billy Corgan or their older material to fully embrace the music.