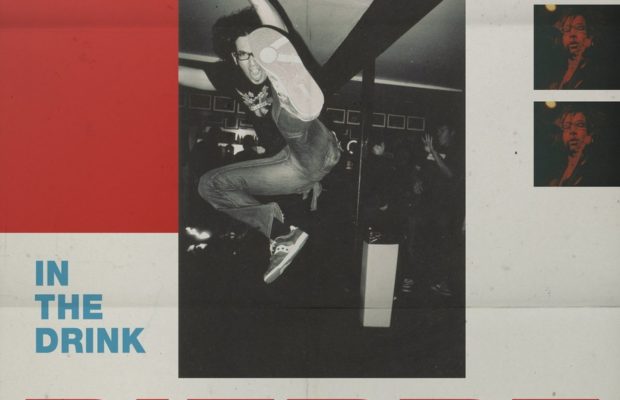 There aren’t many bands that have affected me quite like pop-punk Motion City Soundtrack. The staple Warped Tour band stood out by blending power pop with college rock influence and emo lyrics sung by the high but commanding voice of vocalist Justin Courtney Pierre. Their high energy performances were captivating to watch with keyboardist Jesse Johnson doing handstands and lots of hair everywhere. They never disappointed. When the band split in 2016 after years of touring had exhausted them it was understandable, but there was an unfillable Dinosaur whole left in the music scene. It’s been two years since the band said farewell with little information about what’s to come, so I was was excited when vocalist Justin Courtney Pierre announced his solo album.

Pierre’s vocals were always something that set the band a part from their contemporaries, however where the album really fails is highlighting those vocals. There are a handful of track like “I’m a Liar” and “Shoulder the Weight” that work with bringing Pierre’s voice into clear focus. The closing track Goodnight Hiroyuki is like Ryan Adam song with a pop-punk twist and really allows you to hear the passion and emotion that Pierre is vocals are capable of bringing forward. Surprisingly these are the ones that soundless like Motion City Soundtrack.

In The Drink overall is a strong album. It does not feel like Pierre is imitating the band he helped create, but more continuing the work he originally started. It might come off to as safe at some points, but it’s a true testimony to how strong Pierre’s influences is not only Motion City Soundtrack but the genre as a whole.