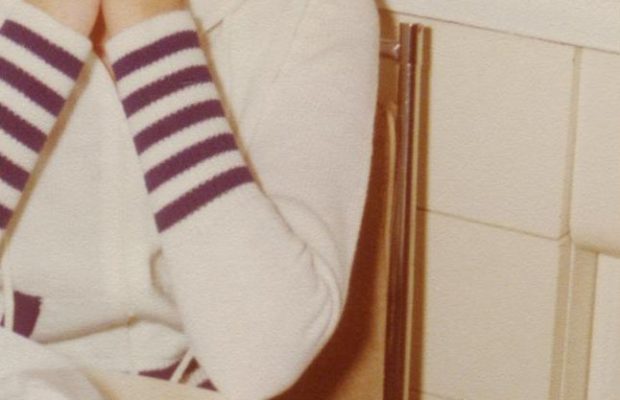 Hopeless Records is known for having some of the best pop-punk bands signed to their record label and the case is no different for one of their newest bands: Dryjacket. The band, which hails from southern New Jersey, has landed gigs opening for some of pop-punk’s powerhouse veterans including The Early November and Yellowcard. However, they have finally release their much anticipated debut album, For Posterity.

While many bands fall into the trap of creating pop-punk music that all sounds the same, Dryjacket has taken the path less traveled and truly created a name for themselves in making their own kind of pop-punk sound. The album opens with an short acoustic ballad, “Wicker Couch”, before diving into a distinctly Dryjacket tune “Epi Pen Pals”. The fresh guitar sounds that flicker throughout the introduction blended with the trumpets which peer in through the back, the track offers listeners with a great “Dryjacket 101” introduction. “Titebond IV” is a jam-packed track with heavy drums throughout that leave plenty of room for head bumping. This track continues with the seamless blend of drum and guitar which are essential to each Dryjacket track and is what arguably gives the band their distinct sound.

A personal favorite on the album is “Bill Gates Ringtone”, a track which listeners saw on a previous Dryjacket EP. The opening 15 seconds of the song, when the guitar skips from note to note and back, really helps to draw the listener in and grab their attention for the remainder of the track. The chorus is by far the star of this track, where lead vocalist Joe Junod and bassist Ian Foley alternate on the vocals. The album concludes with “Ana [an-uh, an-uh]” an acoustic, folk-infused ballad. The chorus is surprisingly pleasing to the ears, with the blend of vocals, guitar and quick claps on the offbeats. Dryjacket prove a masterful knowledge of their individual sound both plugged and unplugged.

For a debut album, For Posterity is chock-full with 11 distinctly Dryjacket tunes for the listener. The band are a favorite not only because they make our hometown proud, but because they have a sound that sets them apart in the pop-punk scene. Hopeless Records snagged a good one in signing this band and Dryjacket have showcased their full talents. For Posterity is a killer debut record, so it’s safe to say that things can only go up from here!