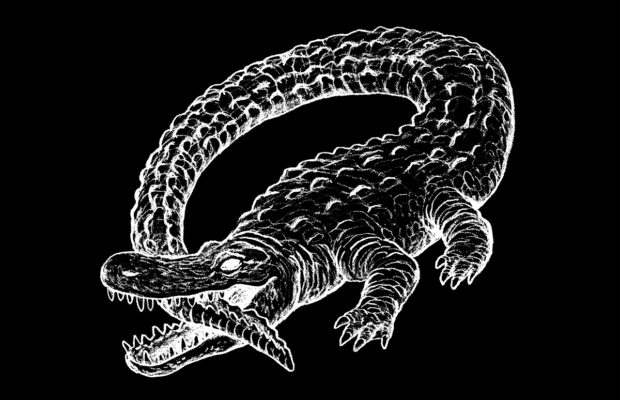 UK indie rockers Catfish and the Bottlemen are no stranger to the music scene. Their debut album, The Balcony, released back in 2014, landed at number 9 on the US alternative charts. Within two short weeks, their most recent release, The Ride, has already taken the number one spot on the UK charts.

Over the past five months, the four-piece, consisting of Van McCann, Johnny Bond, Benji Blakeway, and Bob Hall, have been dropping singles from their forthcoming studio album. With their sophomore album, a multitude of growth can be seen between their first and second releases.

It seems impossible to sum up this work in just one word. Impeccable, captivating, and genuine are all understatements for this album. Starting off the album is “7″, which is the second single released from The Ride. Acting as an immaculate intro to the album, it shows listeners what Catfish and the Bottlemen are really about. Creating a pure, authentic, and organic indie/alt-rock masterpiece. The unique sound of the album is what really drew me in. I’ve heard countless numbers of indie rock albums, but yet this one seems to stand out to me in the same way The 1975’s sophomore album did. You can sense the level of maturity that has been gained since the release of The Balcony.

Much of the album has an alternative/rock vibe to it, with the exception of two tracks – “Glasgow”and “Heathrow”. Being a huge fan of any song that sounds beautiful on an acoustic guitar, these two songs easily became my two favorites from the album. “Glasgow” gives off an Ed Sheeran vibe, with the intricate guitar riff to start off, followed by the storytelling lyrics. McCann’s voice is angelic, with a soft, yet strong, sound to it. “Heathrow” is more of a darker song, which still has lyrics that tell a story. The relatable writing in Catfish and the Bottlemen’s songs allow anyone and everyone to relate to a track.

I’m still at a loss of words on how to explain this album. It’s pure perfection. Organic indie rock combined with classic alternative.

The album just dropped on Island Records May 27th, but it will never be too late to pick up a copy for yourself and everyone else you know.