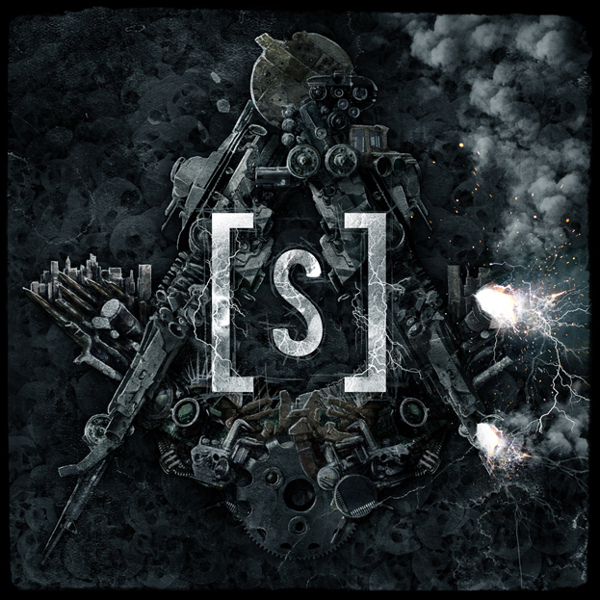 Sometimes a sophomore album can be a rebirth for a band, but in the case of Woe, Is Me that might be an understatement. The group is back with their new album Genesi[s] to show the world what they’ve been working on. With a significant change of band members, fans are probably excited to see what the boys bring out this time around. And just how will it compare to their 2010 debut?

The intro to the disc is entitled “D-Day” and the sound of the snippet definitely prepares you for something big. “F.Y.I.” kicks off the listening experience with a bang quite frankly. Nothing too incredible but it’s a good song. The second track “A Story To Tell” begins as if it could be something unique but after the short alluring intro it kind of sounds like I’ve accidentally hit the rewind button and gone back to the last track. And then we move onto “With Our Friend[s] Behind Us.” Honestly all I can think of when I listen to this song is how much it sounds like a really poor attempt at an A Day To Remember song… just with much less powerful vocals and some electronic snips thrown in. “I’ve Told You Once” opens with a great sound to it and I finally thought there could be a definite stand out track until it kicks into the same old recipe. Every song just seems to run together, I feel like I’m listening to a 30 minute long song with very short moments of silence throughout. And then we come to the last two tracks on the record – which shows off a slower, softer side of the hard hitters. It’s not bad, but it’s still nothing memorable.

On each track the vocals somewhat fall short, there’s not a whole lot of range or variety. Not even the talented Matty Mullins of Memphis May Fire could give the album a special spark it needed. Overall it sounds like the most generic album a band could make in the scene right now. Nothing distinguished, no particularly unique qualities, just basic formulas that will appeal to fans who don’t want any change. But i guess that’s not a totally horrible thing, at least since it’s generic there will definitely be people who enjoy the disc.