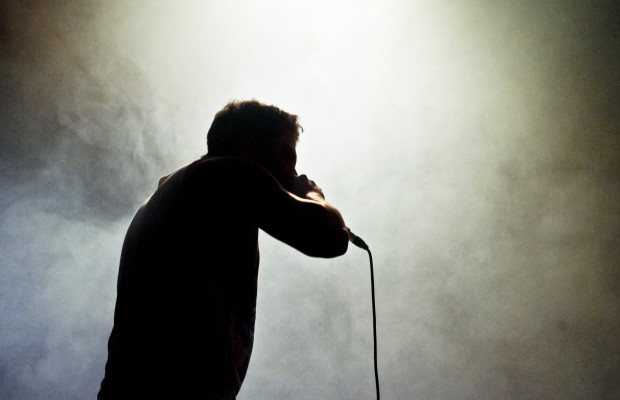 Abandon All Ships set off to do a tour in support of their new album Geeving. The tour stopped in Edmonton, Alberta on October 6th, and I was able to attend the show.

Before their set even started, the smoke machine started going off and making the room smell like a mess. Their set started off with a great bang and the audience seemed extremely happy about the band.

I found nothing wrong with Abandon All Ships’ sound live, but I was still annoyed. With a smoke machine going off every minute, and lasers which seemed to blind most, I wouldn’t recommend going to a Abandon All Ships show when you have a headache. Overall, they did put on an extremely good show, getting the crowd involved and ecstatic. The one thing that completely threw me off was the use of autotune live. Maybe it’s just me, but I find that using autotune while performing ruins the whole “real” feeling of a show.