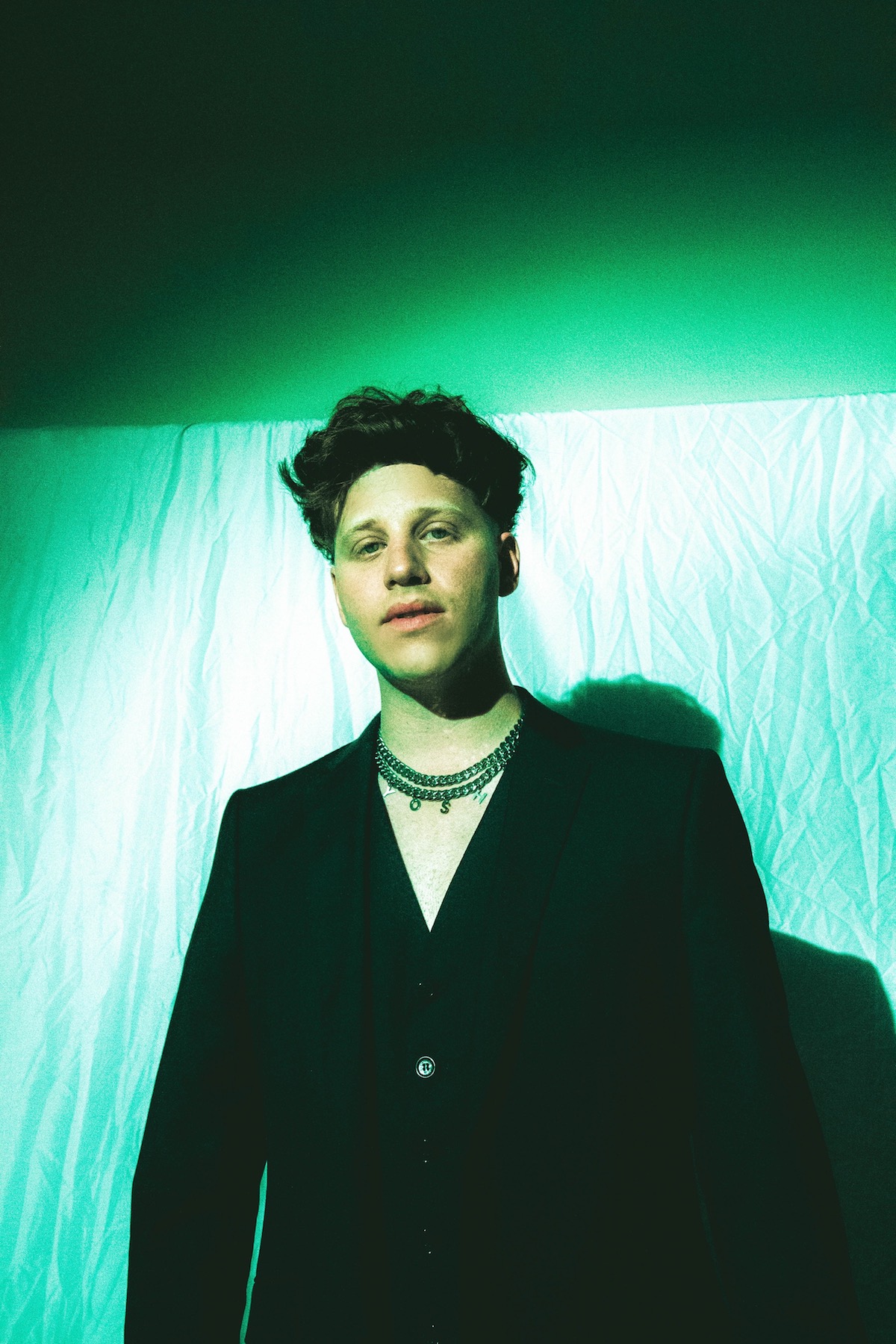 LA artist Josh Smith, who goes by the name Yoshi Flower, exploded onto the scene in March of 2018 with his debut track “Movies”, having since released tracks “Just On Drugs”, “Woke” and “Brown Paper Bag”, to name a few.  Originally from Detroit, Smith was a member of the “cosmic trap” duo Gosh Pith before making the trek to LA in 2017 to start his solo career.  Initially finding work as a songwriter and producer, he met the artist Elohim, with whom he became roommates with and wrote the track “Panic Attacks”, and has been creating music ever since.  With a sound that’s expansive and unique, he’s not concerned with fitting into one particular genre.  With musical tastes that span from 2Pac, Biggie and Eminem to Metallica, Oasis, Bob Marley, Diplo and Griz, he blends all of his influences into a mix of glitchy beats, hip-hop rhythms, indie rock and electronica to create a sound that is uniquely him.  He has opened for artists such as Princess Nokia, Flint Eastwood and Dua Lipa and toured with Whethan and SG Lewis, making plenty of new fans along the way.  Having signed with Interscope Records, Yoshi’s debut recording with the label, a mixed tape entitled American Raver, was released on October 12th of 2018.  The mixed tape is a collection of songs that he wrote as a way to cope with the crazy happenings in America and in the world right now, stuck at the crossroads between radicalism and utter apathy.  He released his latest album I Will Not Let My Love Go To Waste in December of last year and will be setting out on his I Will Not Let My Love Go To Waste Tour in March. You can find the dates below to see if he’s coming to your city!  Today sees the release of Yoshi’s latest video for his track “7 Days” which you can check out below.  Follow Yoshi Flower and stay up-to date with all upcoming music, artist and tour news, as well as stream and purchase his music, via the following links: