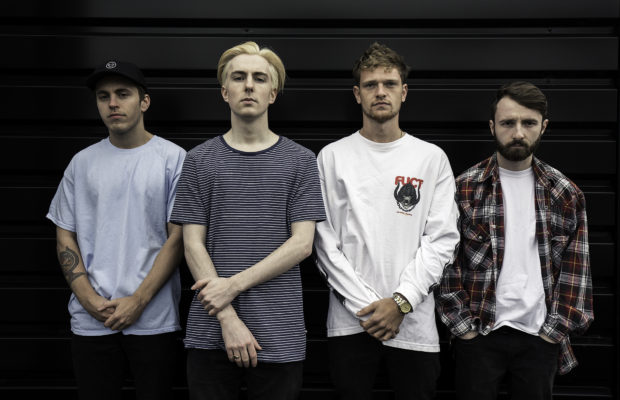 Based in the UK, Homebound will release their new EP, The Mould You Build Yourself Around, on February 10th and have snagged a supporting slot on Four Year Strong’s ten-year anniversary tour next year. We recently caught up with vocalist Charlie Boughton and he opened up about when he knew he wanted to pursue a career as a musician.

“I think what made me really want a career in music was all the videos and documentaries I watched on bands throughout growing up and being in bands from the age of 12. I’d see these bands touring all these different places, playing amazing shows, describing how it felt up there, and I’d think, ‘I really want to do that.'”

The Mould You Build Yourself Around is out February 10th and is available for pre-order here.