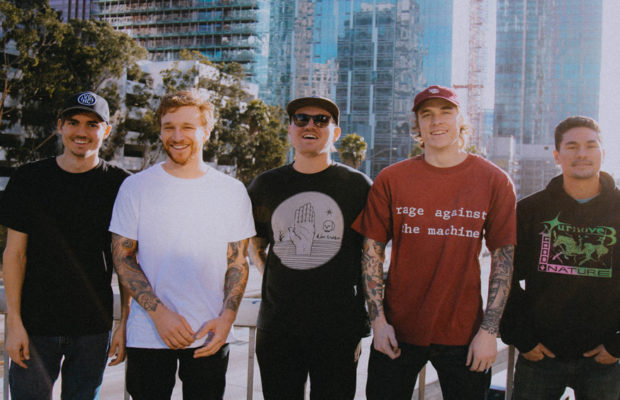 California based pop-punk legends, The Story So Far have listened to the Twitter and pop-punk gods and announced a tour with Movements, Citizen and Turnover this coming fall. It has finally be announced, after half of Twitter’s entire population tweeted to the band demanding a full North American tour.

The tour begins on November 2nd in Portland, OR and concludes with a sold out show on December 1st at Los Angeles’ Palladium venue. The tour also includes stops in New York, Philadelphia, Chicago and Atlanta. You can check out the full list of tour dates below: