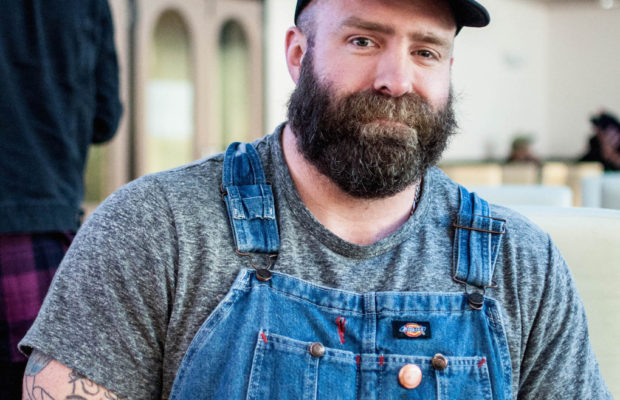 Before heading out on Warped Tour this summer, Every Time I Die guitarist Andy Williams opened up about what influenced him at a young age to pick up a guitar and become a musician.

“It was a picture of Pete Townshend from The Who and he was wearing a white jumpsuit and was jumping in the air. I had the picture on my wall for forever and I knew that was what I wanted to do. I liked The Who when I was a kid, but that one picture was just insane to me. Obviously, once I saw that picture, I had to find more videos to try and find that picture and of course, he smashed his gear and that’s when I knew that I had to play guitar. That was it, it was one picture that did that. I am really into wrestling too and I have a picture that I painted of the first picture I saw of wrestling when I was a kid. So yeah, pictures did it for me.”