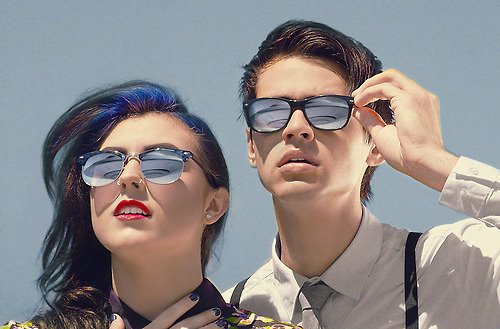 VersaEmerge have announced that their new band name will be just “Versa”. They also released a music video for “No Consequences” that was shot back in 2012. You can watch the video here and read what they had to say below.

In the summer of 2012, we filmed a music video for the song ‘No Consequences’.  We are happy to announce that we can finally share that video with all of our fans. This will be the last piece of content released as VersaEmerge.  Expect music from VERSA before the year is up.