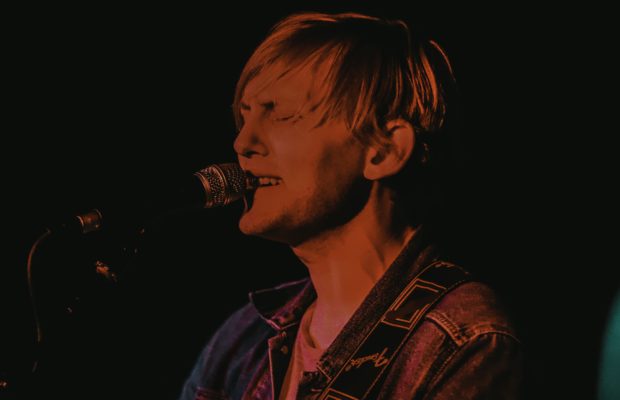 Words and Photos by by Steffi Wegwitz

Van William is currently touring the US for the first time solo supporting his album Countries.  He was the frontman for Port O’Brien and also Waters, who are currently on hiatus.

Joining him on this tour are Sontalk, who just released their single “I Am A War Machine”. Definitely check them out, here.

Opening the night was Cleveland local Shawn Brewster who played a few acoustic songs, followed by Sontalk who played some great tunes from their debut album “Act I”. They later joined Van William on stage during his song “I Woke Up Today”.

Van William plated a nice variety of songs from his solo record, as well as some Waters and Port O’Brien songs.

05. Pictures Of Me (Elliot Smith Cover)

08. Never Had Enough Of You