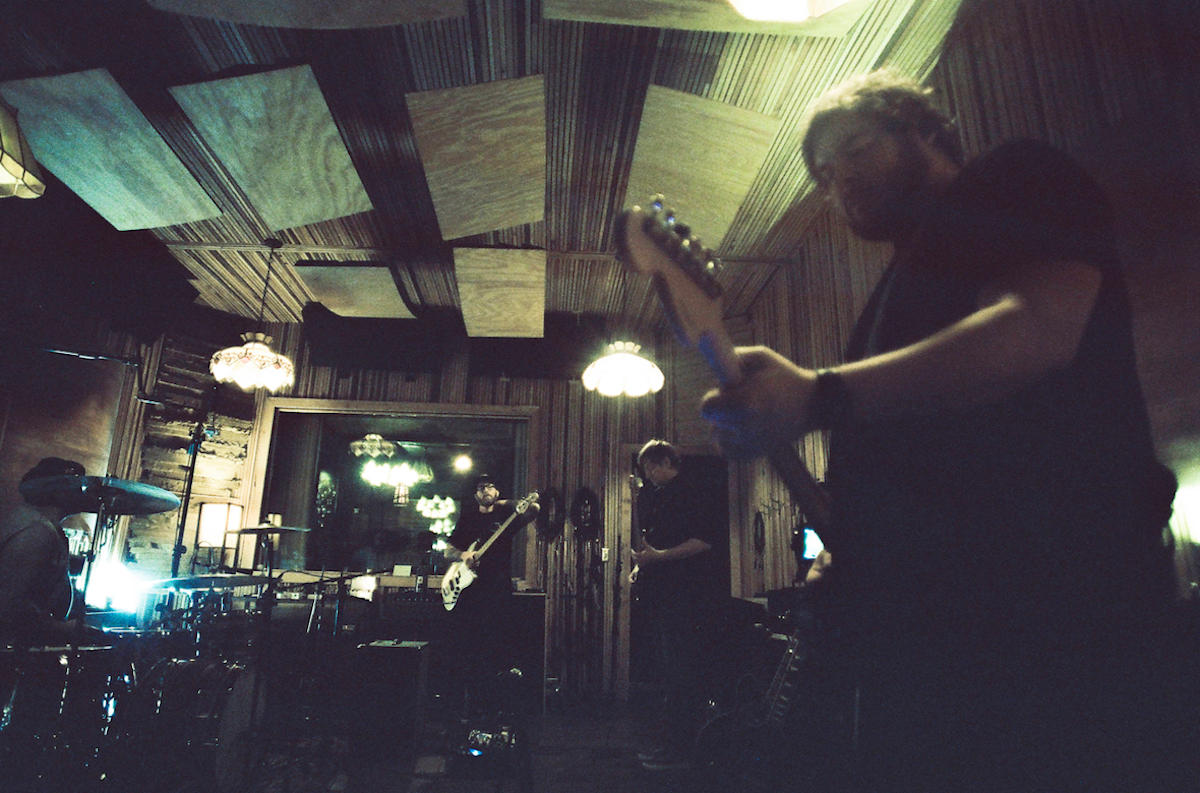 Unwed Sailor, the long running post-rock project of former Pedro the Lion member Johnathon Ford, will be touring with mewithoutyou this month. The tour kicked off Jan. 6 and runs through Jan 24. Unwed Sailor is also releasing a new live session EP titled Live at CommVess, on January 21 via Spartan Records (Pre-order HERE).  A video for the song “Blitz” (featuring footage from the session) premiered last month on Brooklynvegan HERE.

Ford tells Brooklyn Vegan, “It’s been a long time coming for Unwed Sailor to release a proper live recording and to document the process through film as well. Being able to create an intimate first hand look into the vibe and sound of the band playing music and hanging out together in a live studio experience has been a real treat. We hope you enjoy watching and listening to it as much as we enjoyed making it.”

with mewithoutYou unless otherwise noted

2021 saw the release of the band’s new album Truth Or Consequences, and just last month, they released the 20th Anniversary Edition of their post-rock instrumental classic, The Faithful Anchor, via Spartan Records.

You can connect with Unwed Sailor via the following links: