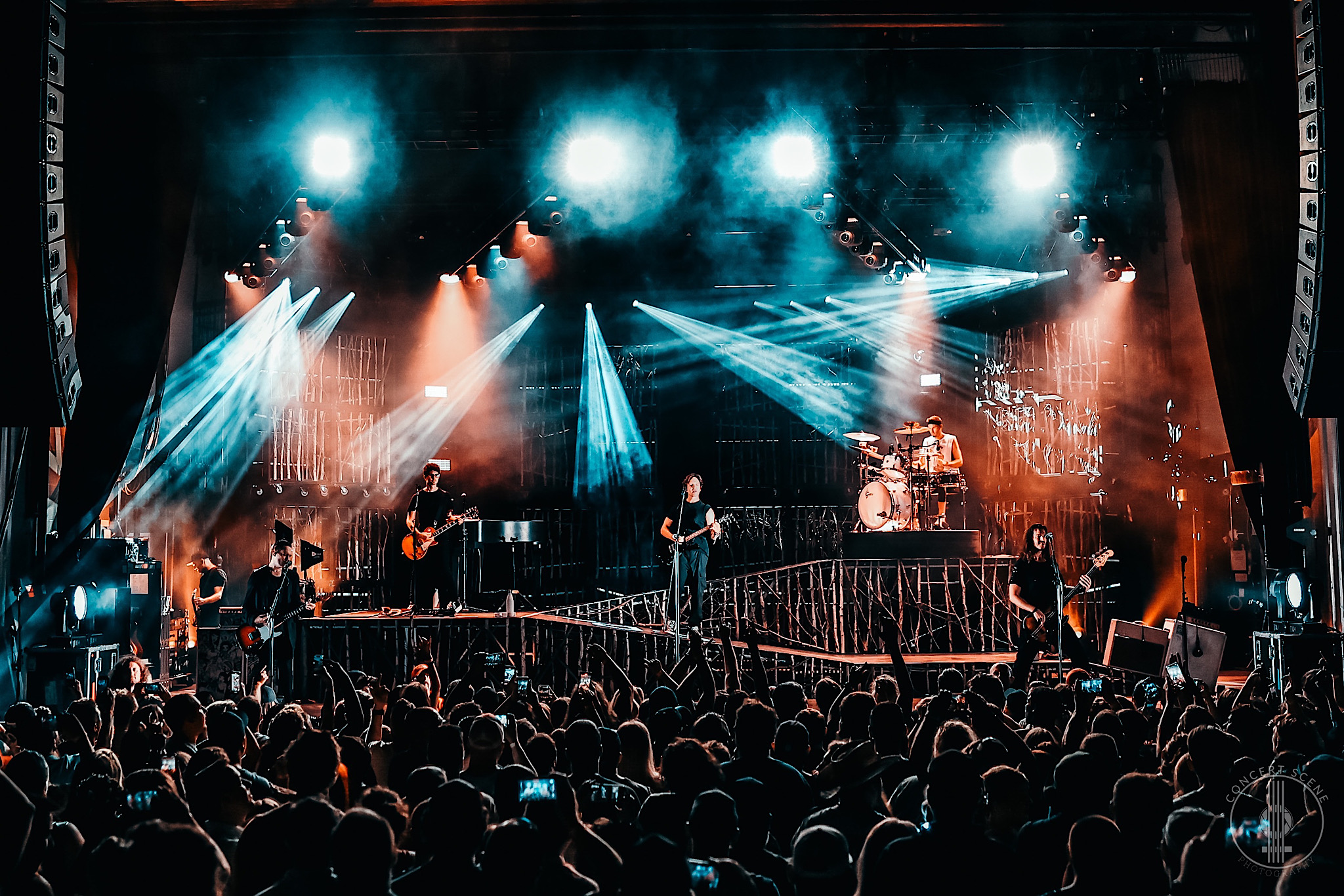 The Summer Gods 2022 tour made a stop in Columbus, OH on Tuesday night and it was an evening fans won’t forget anytime soon.

After a great opening set by Hockey Dad, Long Island rockers Taking Back Sunday took the stage. They played all the hits fans wanted to hear and everyone was having a great time.

Shortly after 9 pm, Third Eye Blind took the stage and started their impressive 25-song set with “Ways” and “Thanks A Lot”

What followed was a well-thought-through setlist that included some of their biggest hits, like “Wounded“, “Jumper” and “Semi-Charmed Life” but they also included some deep cuts like “The Background“.

Lead-singer Stephan Jenkins mentioned that Columbus had the best crowd on this tour so far and he was grateful for everyone who showed up. He applauded people for living in the moment and enjoying this special evening with everyone around them and the band.

When the show ended shortly before 11 pm and everyone made their way back to the car, I overheard a couple discussing driving to Pittsburgh the next day to see the show again. I hope they did and I am disappointed that I had to work and couldn’t do the same.

Encore:
Semi-Charmed Life
How’s It Going to Be

The tour is still traveling through the US and if you get a chance, make sure to catch it. The tour dates can be found here.