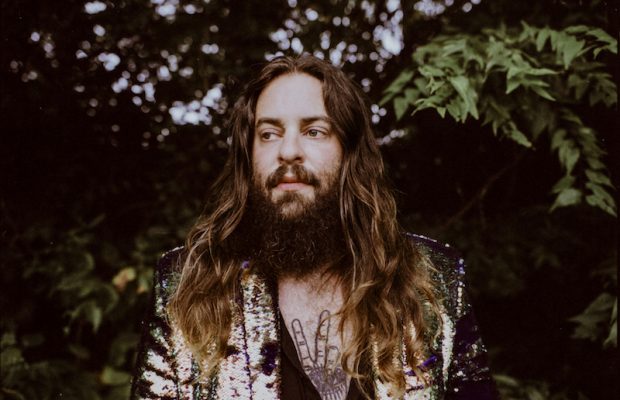 Strand of Oaks (Timothy Showalter) released his 6th album Eraserland, via Dead Oceans, on March 22nd of this year.  The album features Carl Broemel, Patrick Hallahan, Bo Koster and Tom Blankenship of My Morning Jacket, as well as Jason Isbell’s Hendrix-esque guitar skills and the vocals of singer-songwriter Emma Ruth Rundle.  In February 2018, Showalter spent two weeks alone in Wildwood, New Jersey writing and demoing all of the songs that would eventually comprise Eraserland, and in April he went into the studio to record with Kevin Ratterman at La La Land Studios in Louisville, Kentucky. Every song was recorded live, with all musicians playing together in one room and working to bring Showalter’s ideas to fruition. “I remember sitting next to Tim and Kevin listening to the final mixes with tears rolling down my cheeks,” said Hallahan. “From start to finish, this one came from the heart.”

Strand of Oaks will be touring in September in support of the new album.  Starting on September 5th in Philadelphia, the tour will end on September 26th in Brooklyn.  You can stay up-to-date on all upcoming music, artist and tour news via the following links.  You can purchase tickets for the upcoming tour HERE.