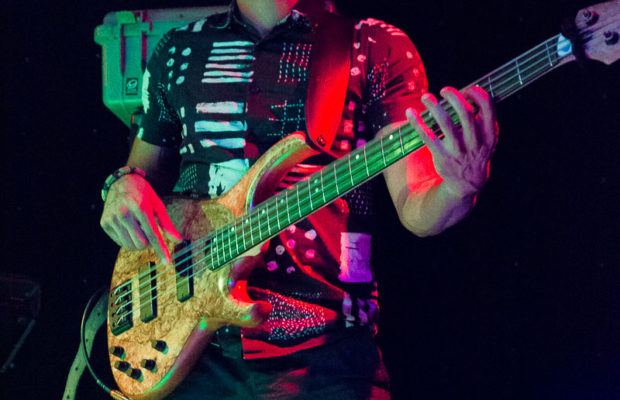 Photographs and words by Emily May

Nashville-based Pop/Soul/R&B band The Shadowboxers ended their most recent tour in Louisville, KY on January the 21st.  Seeing as many of the shows on the tour were sold out, it wasn’t a surprise to see a packed house at Zanzabar for their Louisville performance.  The guys were in high spirits, playing a fun and energetic set from start to finish.  You could tell that they are all good friends and had a fun rapport with each other on stage, which in turn fed the energy of the crowd.  They had the crowd singing and dancing for their entire set, turning the venue into a big dance party.  They even brought a couple, who were longtime fans, up on stage where they got engaged, allowing the band and the crowd to be a part of their special moment!