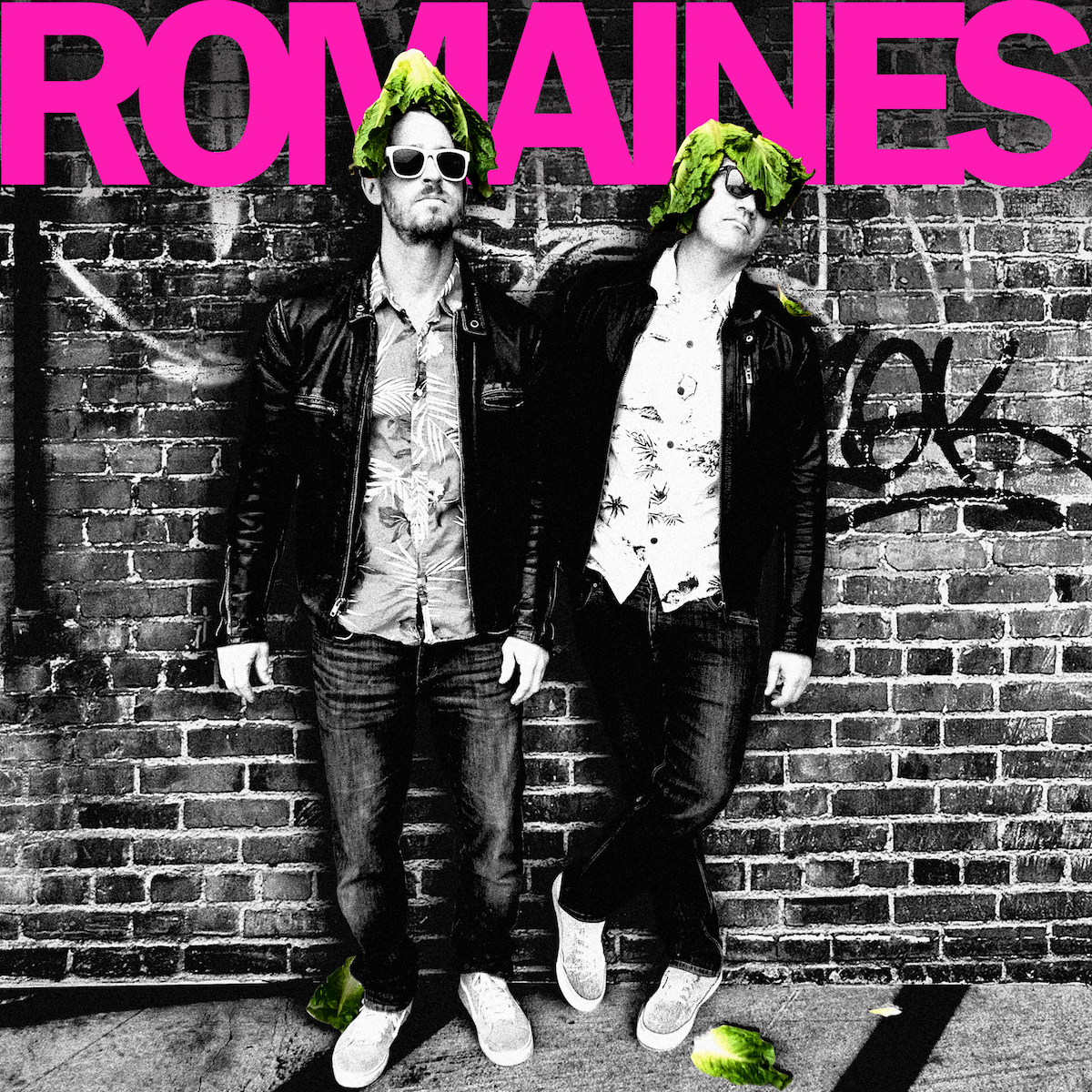 The Romaines are bringing Punk Rock back with an updated twist.  Today the Ramones inspired covered act brings their new and debut self-titled record to the table.  The brainchild of John Juan’s Johnny Romaine and John Romaine, the two give a new flair on the classic Ramones songs. The debut release as The Romaines, is a Ramones band, covered island style.  The band is an offshoot of the critically acclaimed California band John Juan, who broke through with their most recent record “Never Sleeping.”  An epic release for the duo, the tracks are far from satire.  They introduce Reggae elements into the songs, giving the beloved tracks a second round of life.  Bringing to the table such songs as “Sheena is a Punk Rocker,” and “I Wanna Be Sedated,” the group impressively makes the songs their own. Alongside the album release they also share with the world their video for “She’s The One,” which is a fun watch in it’s own right.  “We were drinking Mai Tais and listening to records one night, there was a big spill, and our Ramones and Don Ho records got fused together!”, says the duo.  “It created some sort of scientific or magical reaction—when we got back to work on our Ramones cover band, things were never the same again.”

John and Johnny Romaine slow down Ramones songs, creating island vibes with ukulele and lap-steel guitar.  They now hear all the words of the songs and know what they all mean.  Instead of pounding drummer behind them, they hear the pulsing of the ocean, distant thumps of hand drums and shakers like palm leaves in the wind.   Surprisingly, they are indeed the same songs; before, after, and forever.  Joey Ramone would be amused and proud.  You can follow The Romaines and stay up-to-date with all news, as well as stream their music, via the following links: