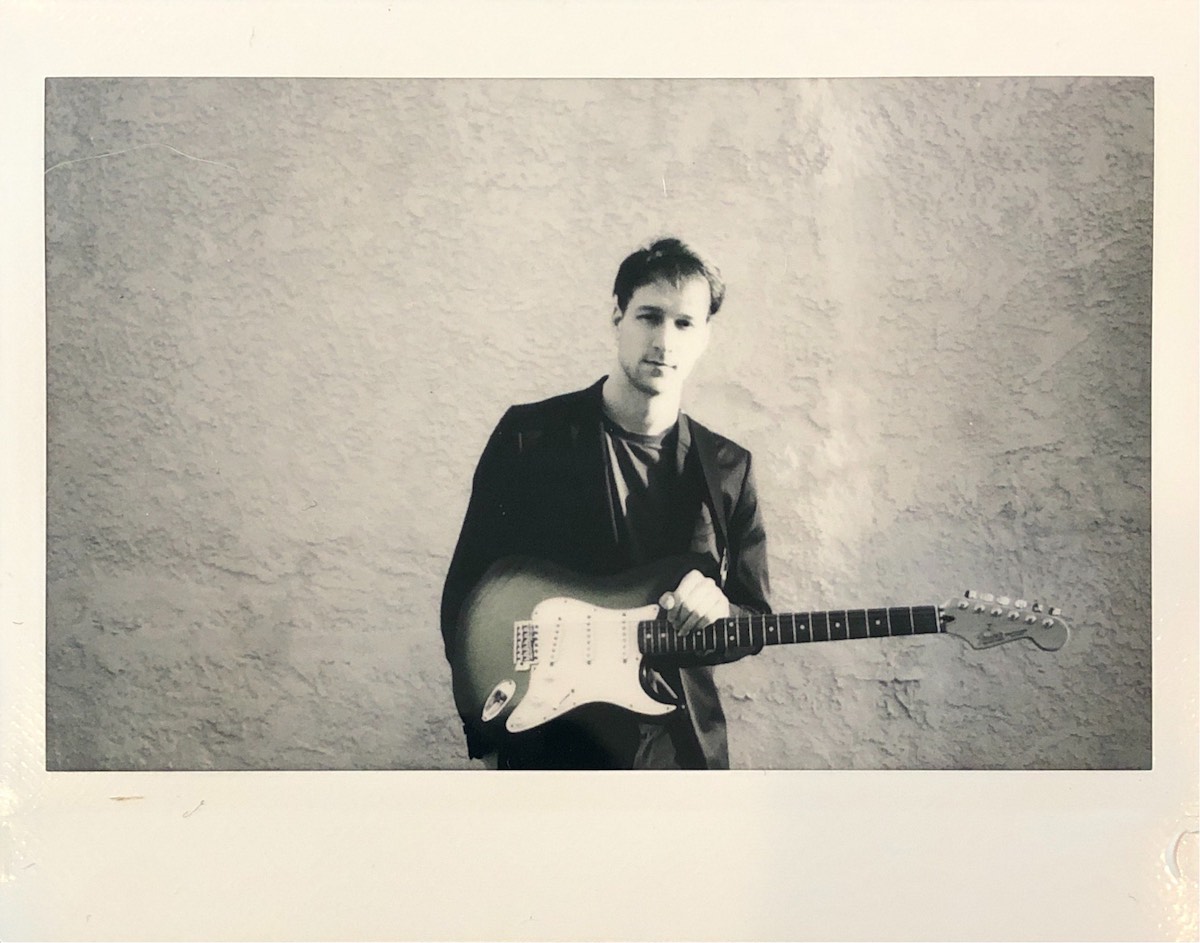 Corbin Randall creates music that seeks to be as genuine and as multi-dimensional as life itself.  His sound is inspired by the 60s but with a modern twist; intertwined with complex musical arrangements, yet with a familiar pop influence; reflecting on heavy introspective topics, but through an optimistic lens.  Since nothing in life is ever as simple as one emotion or one theme – music should reflect that reality.  “Currents sway and the tide is high.  In the waves of life, I find the beauty in the rhythms groove.  Despite the storm, I rest knowing- at the right time, I’ll be freed by the wind…”In My Sails”.  I composed, wrote, played and recorded everything – Drums, Bass, Electric and Acoustic Guitar, Keys, Shaker, Tamborine, Vocoder, and vocals.  Background vocals by Luke Cheng, Isaac Pajo, Brandi Birdsong, Lisa Cohen, Charlie Welikala, Marc Gerbrant, Lauryn Estrada, Phil Estrada, and Taryn Randall,” says Randall.

Seeing musicianship in his family from his great-grandparents, to grandparents, and his parents as well, has influenced him to approach music with a deep reverence and purpose.  Making music feels like the purest reflection of his soul.  When he’s creating, he feels like he’s finally grasping that deep beautiful mystery of music that he dreamed of for all those years when he was younger.  The sounds that were such a fountain of joy and wonder, are now something he’s a part of, rather than just experiencing.  In fact, just thinking about how great creating music is, is making him want to stop writing and talking and get to working on something right now.  You can follow Corbin Randall and stay up-to-date on all upcoming news, as well as stream and purchase his music, via the following links: