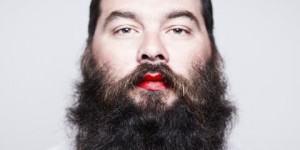 Arizona’s The Maine announced recently that they will be releasing a new album titled Pioneer on December 6th. This is the third full-length album from the band.

You can pre-order the album right now on the 8123 store. It is only ten dollars, and it will include a physical copy of Pioneer, two promotional items, a handwritten letter from the band, and a mask.

Also, the band has released a new song “Don’t Give Up On Us” which they have given for free download here.