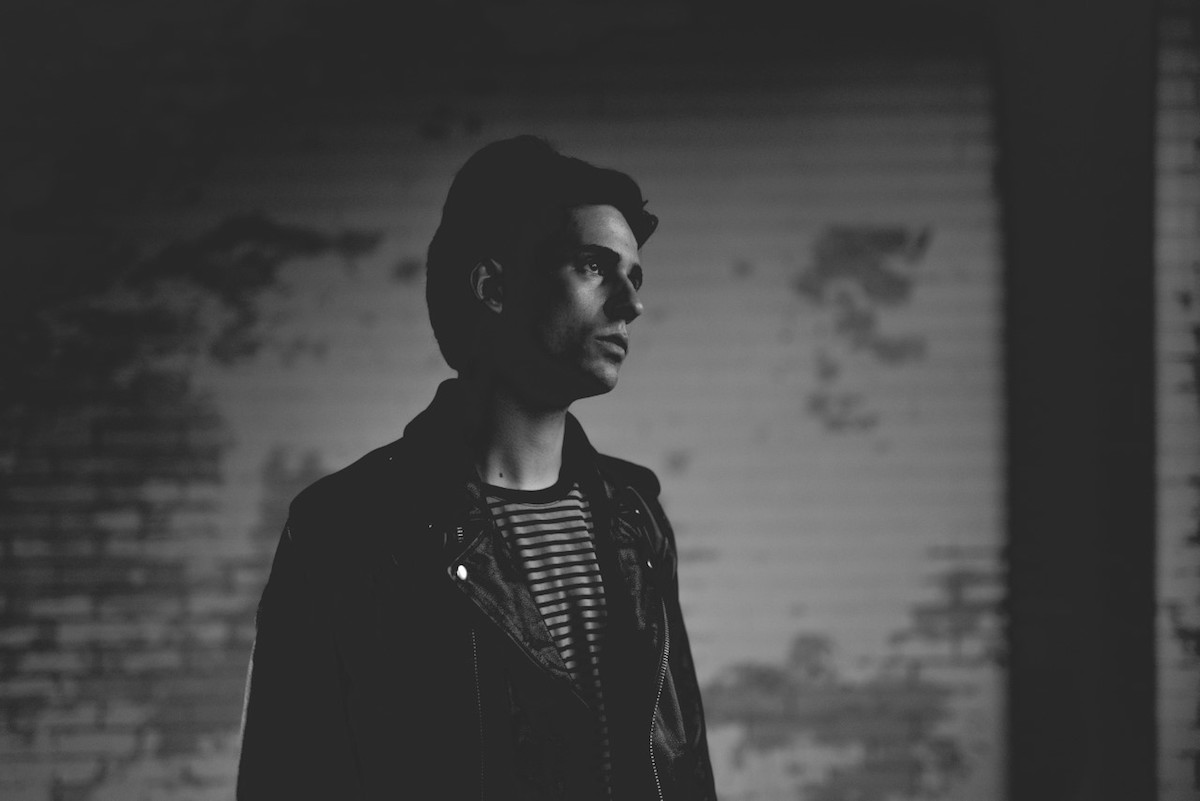 Rising independent alt-pop act The Ghost Club, the musical brainchild of singer, songwriter, producer, and multi- instrumentalist Domenic Dunegan, has released their new single “I Feel Fine.”  The Ghost Club delivers anthems that are as infectious as they are intriguing—just the kind of enigma alternative music needs.  Newest output “I Feel Fine,” produced by Eric Palmquist [Bad Suns, Thrice, MUTEMATH], rides a funky bass groove to keyboard-lifted dancefloor ecstasy, with lyrics that cut deep.  “I Feel Fine” follows The Ghost Club’s recent singles, the chantable “All I Know” and danceable “Nights Like These.”  The Pittsburgh, PA native has also announced The Ghost Club’s first live show ever and only performance of the year for Saturday, December 4th at Thunderbird Café & Music Hall in Pittsburgh.  The special hometown headlining show will see Dunegan (vocals) backed by his full band: Zack Leva (guitar), Stephen Kraus (drums), and Logan Casper (bass). Tickets are on sale now (you can find tickets HERE).

“I feel like sometimes to keep your head above water, you need to kind of trick yourself into thinking that you are. If I’m not fine, the last thing I need to be doing is perpetuating it,” shares Dunegan about the new song. He adds, “This Pittsburgh show is a culmination of the entire past 4 years of my life. I’ve spent every single day since 2017 thinking about this show and I’m ready to shop thinking about it and actually do it. It’s going to be a night I’ll never forget!”

The Ghost Club conjoins dusky analog synths, arena-ready guitars, and energetic vocals in a pastiche of eras and styles spawned by the eighties and forged in the twenty-twenties.  Since debuting in 2018 with “This Bird Has Flown,” produced by multi-platinum producer Matt Squire [Panic! At The Disco, Ariana Grande], The Ghost Club has independently amassed over 10 million total streams across platforms.  Dunegan has cooked up a batch of infectious tunes including “Antique” and “Same Graves,” with the latter racking up over 3.5 million individual streams on Spotify.  Dunegan first recognized the power of music in 2016 when his dad took the then film student to a Bruce Springsteen concert, and he left with his life changed.  By 2018, Dunegan started writing and recording songs of his own and The Ghost Club was born.  Throughout 2020 and 2021, he teamed up with Palmquist to create this new chapter of The Ghost Club’s story. Beyond playing everything but drums on the studio recordings, Domenic started writing on guitar by posing a question, “What would ‘Dancing in the Dark’ sound like if it was written today?”  He answers that question with The Ghost Club’s latest releases, with more coming soon.  You can connect with The Ghost Club via the following links.  Photo credit: Alex Zarek.