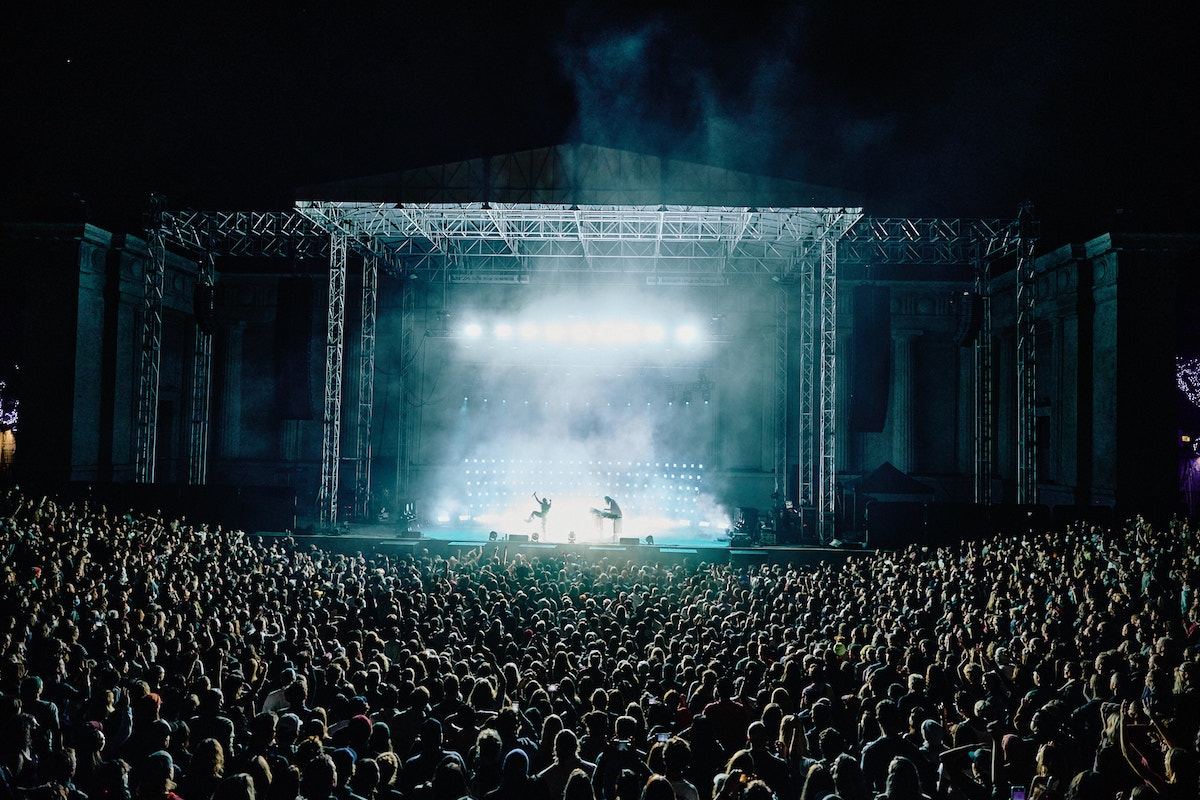 Named among the most “essential acts to catch on tour this fall” (Consequence of Sound), Sylvan Esso hit the road in September on their long-awaited, reinvigorating run of Shaking Out The Numb shows.  Since hitting the road last month, the band has shared the stage with Phoebe Bridgers and Brittany Howard at a special concert they presented in the wake of Bonnaroo’s cancellation, they awed LA’s Greek Theatre, dazzled at Firefly, and sold out shows in Seattle, San Francisco, Denver and many more, delivering crowds “a feeling nothing short of unabridged joy” (American Songwriter).