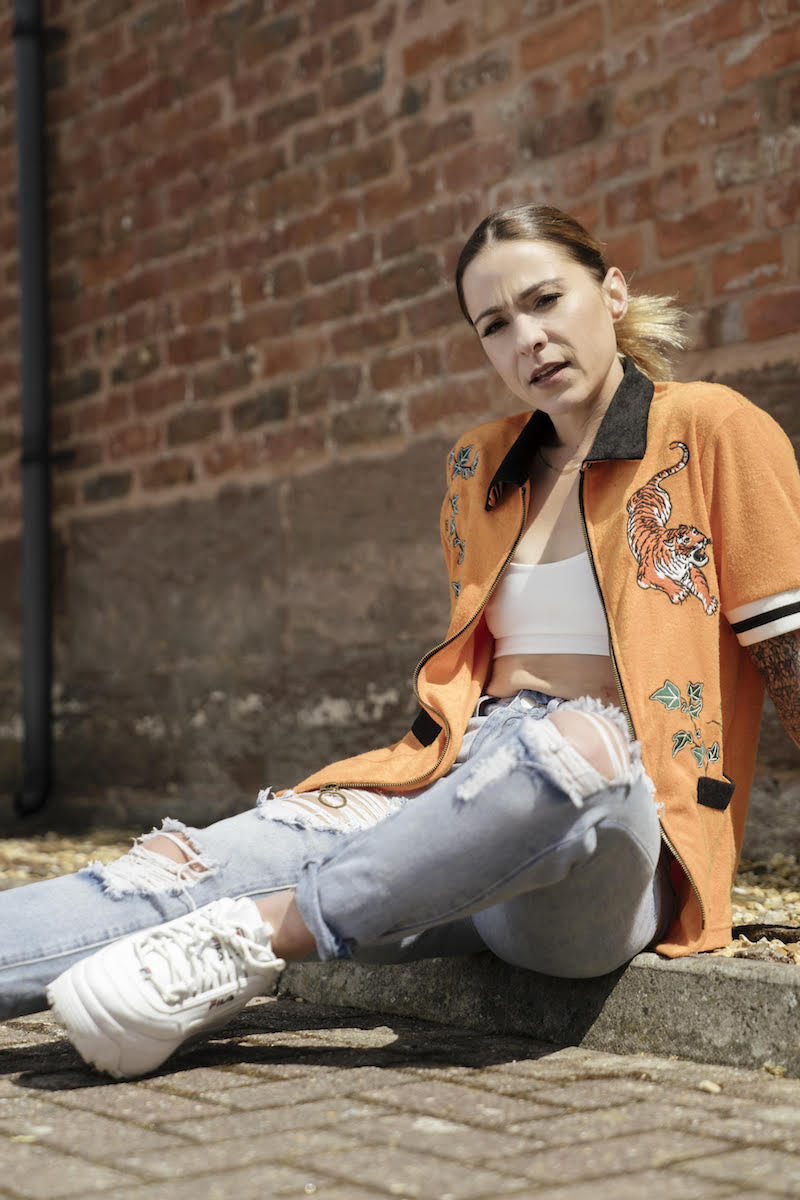 No stranger to the spotlight, Lucy Spraggan is one of the UK’s most exciting and talented young, female singer songwriters today.  Despite shooting to fame after only a short time on the primetime TV show The X Factor, she found herself hitting the headlines and becoming a household name as a feisty, female champion for the LGBTQ community.  However, Lucy has successfully retained respect from fans and critics alike as so much more than another reality celebrity.  An accomplished musician, Lucy’s songs ooze with her personality and jaunty lyrics full of humor.  Lucy starts 2021 with the release of “Animal,” the third single from her brand new album Choices, due for release on February 26 via Cooking Vinyl, inspired by a rich tapestry of  life experiences, that have served in giving her the headspace to mature and grow, both musically and personally.  The tracks that have premiered from Choices so far have had over 1 million plays on Spotify and the video for “Sober” has nearly half a million YouTube views.   On “Animal” Lucy says: “I do a lot of skipping, ‘cause I do a lot of working out and do a lot of weight lifting, and my favorite thing to skip to is Bollywood music.  It’s fucking sick!  Bollywood music, bhangra music – we don’t have a Western rhythm like that.  There’s so much energy and it makes me feel so passionate and alive.  I was skipping and came in and just started writing that little guitar riff.”

An advocate for positive mental health, working closely alongside charities such as CALM and Alzheimer’s UK and joining the BBC’s anti bullying campaign for Children In Need, Lucy tackles trolls head on and strives to help people feel more confident in themselves.   “Animal’”addresses the subject matter of cyber bullying.  “If someone wants to be derogatory, they often call you an animal.  Call me a dog, call me a shark, Ive been pushed far enough, I can be an animal if you want me to be one, I just won’t be a nice one,” says Lucy.  Lucy was the first X-Factor contestant to have a Top 40 single and an album before the live shows began in 2012 and went on to have five Top 30 albums and to be the first female headliner of Kendall Calling Festival.  With a big summer of festival bookings scheduled and lost for 2020, Lucy took the changes the pandemic wrought in her stride and focused on completing her album and launching her fitness brand.  You can connect with Lucy Spraggan via the following links.  Photo credit: Adam Titchener.  You can pre-save Choices HERE.