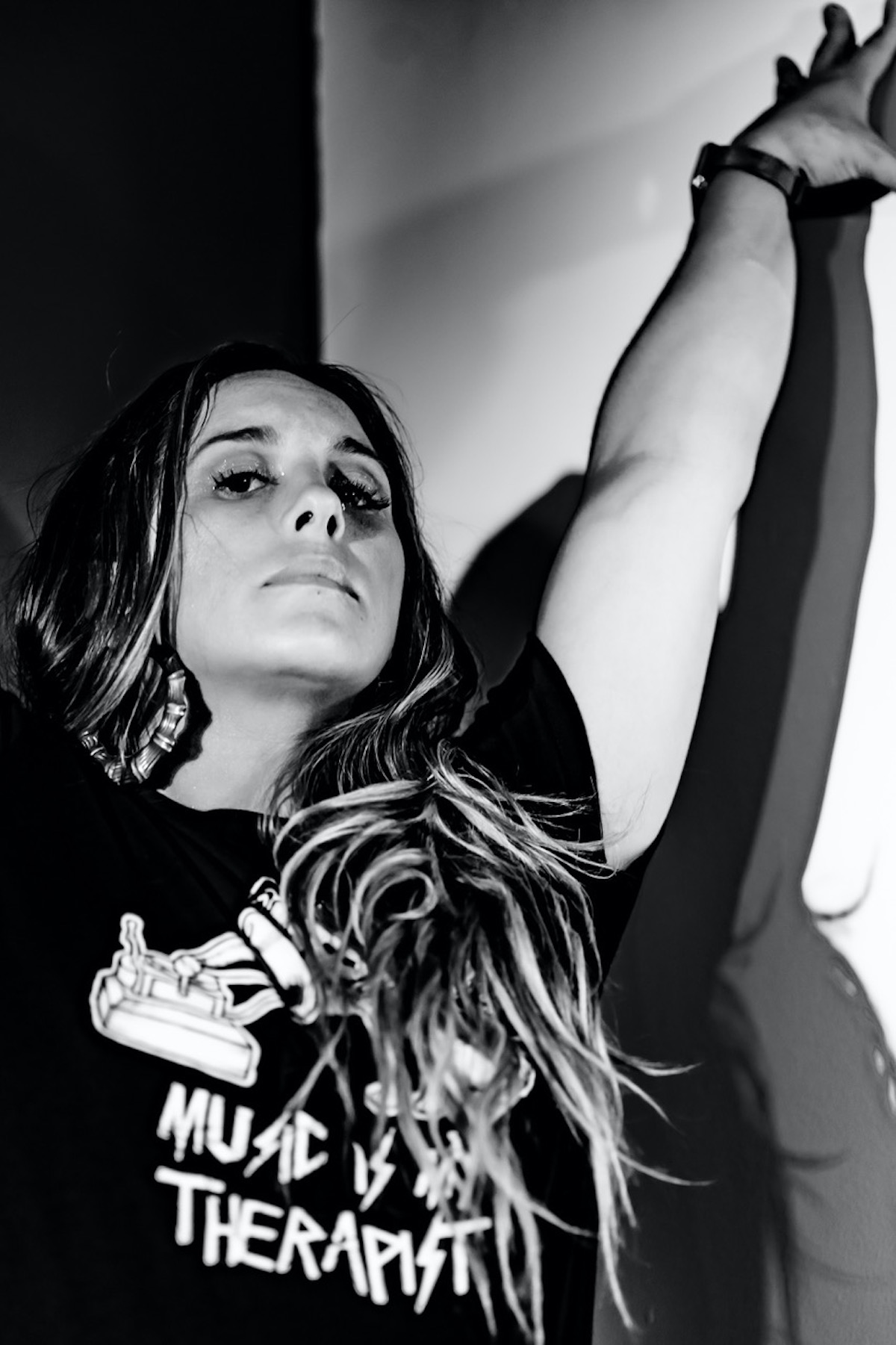 Staten Island, NY’s Prema777 recently released her new single “Workin“, which is taken from her debut album Take Flight that will be re-released early 2021 on iNTeLLectual Entertainment (2nd Generation WU, GFTD) via Dock Street Records.  “Take Flight is my go where golden age hip hop boom bap meets vibrancy, still hitting with pure lyrics as an emcee,” she says.  “The album was custom-tailored by building the entire sound from start to finish in the House of Dreams studio on Staten Island with my producer J. Glaze” (Cappadonna, Inspectah Deck, Lil Jon, A Tribe Called Quest, Kurupt, Chasing Banksy movie score).  Featuring Brooklyn emcee Nitty Scott, who was known for her hit “Monster”, Prema777 feels the synergy between the two brought out her best. “”Workin” was built with Nitty in mind,” she explains.  “I was gearing towards a tribal and fun sound with an empowering vibe to showcase our shine together as both being raw and pure emcees.”  Blending the essence of 90’s boom bap and modern soul, Prema777 discovered R&B and hip hop artists TLC (especially Left Eye), SWV, Missy Elliot and Aaliyah, while her older brothers introduced her to golden age hip hop artists Eric B. & Rakim, Slick Rick, Gangstarr and Wu-Tang Clan.  A wordsmith in the tradition of MC Lyte, Roxanne Shanté or Ladybug Mecca from Digable Planets, her musical talents also embrace the current realm of artists like Tierra Whack and Princess Nokia.

“Unlike most kids, I enjoyed time on my own and used it to explore creative outlets like music and writing,” she says of her upbringing.  Growing up in Middletown, NJ with her mother until she was 12 years old, Prema777 moved in with her father and two older brothers on Staten Island for her teen years.  Reflecting her struggles as a teenager growing up on her own in New York City after her father passed away, her raw sonics and poetic lyricism is drawn from negative experiences and emotions and leans toward finding beauty in the dark.  Often joking that the healthy spitting of bars between them was what brought them together initially as a couple and then a family, the first time she and her husband iNTeLL (2nd Generation WU and GFTD and mastermind behind iNTeLLectual Entertainment) collaborated musically was on a couple of the tracks from Take Flight.  During the making of Take Flight, Prema777 found out she was pregnant but instead of halting all progress on the recording, she made it a point to go to the studio every day to complete the album.  Prema777 delivered Take Flight and her son on the same day, proof of her dedication to creating a path for other female artists to feel comfortable and confident as she strives for success, progress and musical and personal growth.  “Workin” by Prema777 is out now via iNTeLLectual Entertainment and Dock Street Records distributed by Tommy Boy Entertainment.  You can connect with Prema777 via the following links.  Photo credit: Sadaka White.