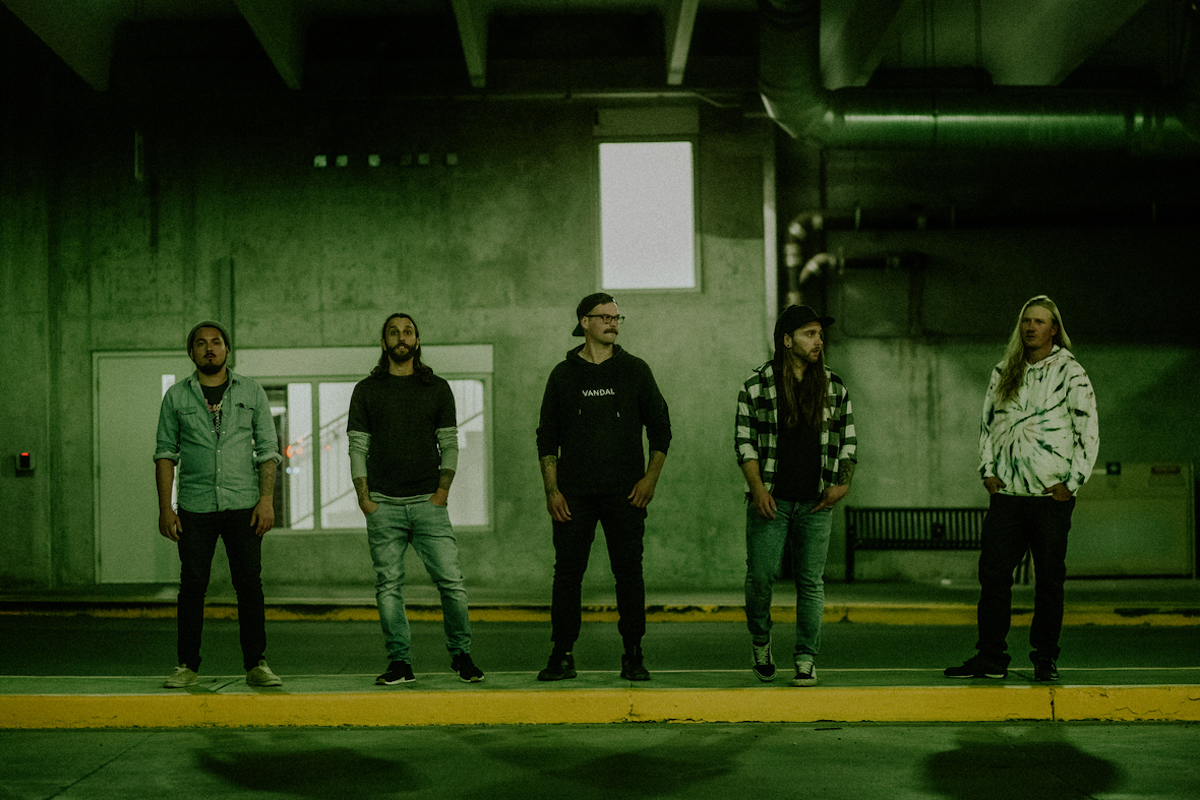 Equal parts haunting, heavy, and uplifting, Wolfrik’s ‘Clones’ LP will throw you to the ground only to pick you up, dust you off, and send you on your way better than before. With a solidified local presence and reputation, the band’s focus shifted towards touring following the release of their 2017 EP, ‘Skeleton City’ (Lockjaw Records UK, Thousand Island Records CAN). With the help of Steve Rawles, (Belvedere/MBBM) Wolfrik had a breakout year in 2019, touring Europe for three weeks, playing festivals such as Manchester Punk Fest and SBAM in Austria, as well as supporting a cross country Canadian tour with No Fun At All. Photo credit: Karolynn Mattern.

You can connect with Wolfrik via the following links: