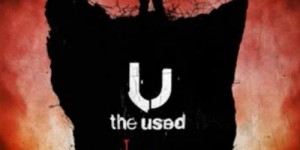 The Used is making their comeback in 2012, releasing their much anticipated album Vulnurable on March 27th via Hopeless Records. Earlier this year, they released their first single off the album “I Come Alive”. The song is definitely impressive, showing maturity in the band’s sound and is just a catchy tune overall. It’s simple to tell that The Used has not changed their sound drastically with “I Come Alive”, and many hope that they can say the same about Vulnurable. Overall, “I Come Alive” is a terrific song that will hopefully be a good representative of how the album is.