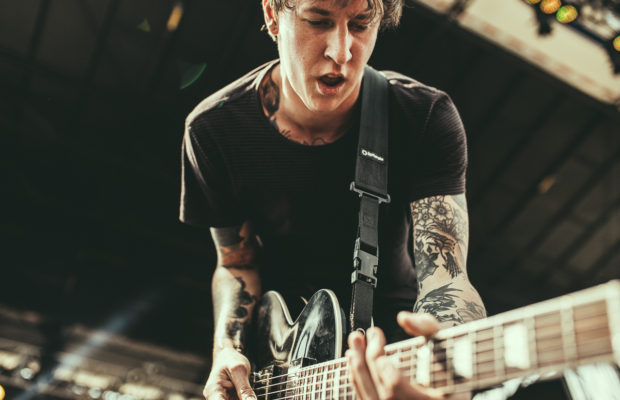 So What!? Music Festival

So What?! Music Festival is probably one of my favorite events each year. From the incredible lineups to the friendly environment, the festival never disappoints. This year the fest celebrated its 10th anniversary and featured bands that were also celebrating 10 year anniversaries. Bands like Mayday Parade played through their album “A Lesson in Romantics” and Never Shout Never took us back with “The Yippee EP” and “Me and My Uke” EP.

This year featured plenty of pop punk, metal, and more rap acts than I’ve seen in previous years. Rappers like Pouya and Fat Nick pumped up the crowd in a way I hadn’t seen at the fest. Locals such as NU-95 and Home Above may not have had the biggest crowds, but still killed it while giving it their all. So What?! 2017 featured many veterans that never disappoint like Knuckle Puck and Dance Gavin Dance. As well as plenty of newbies including Call Me Karizma.

Nearing the end of day two a tornado watch came through Grand Prairie and Every Time I Die played their entire set while a lightning storm went on in the distance. Luckily the power never went out and The Story So Far was able to close out the festival with their high energy set.