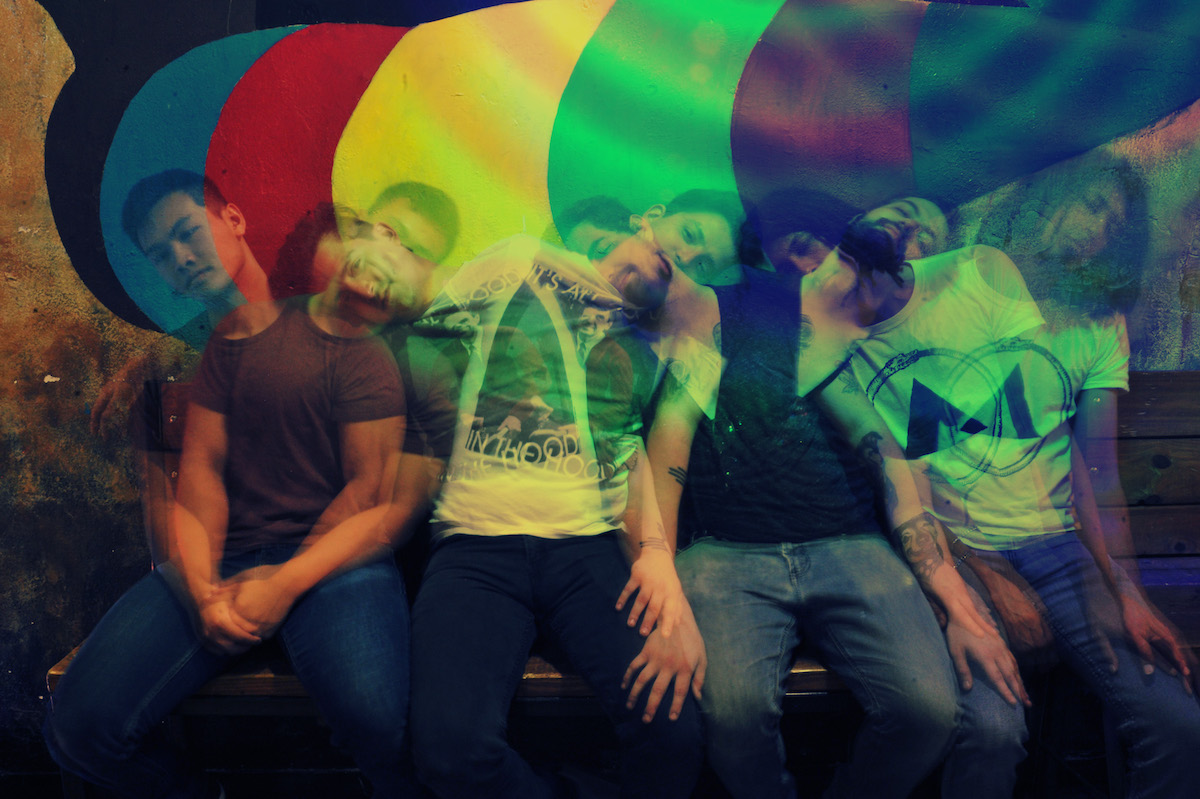 Sleeve Cannon was built, loaded & fired into life in Austin, TX in 2017.  Frontman vocalist Anton Terrell, guitarist TrePham, bassist Andre Velasco, and drummer Kyle Tapia each incorporate a unique blend of genre influences. The end result is an animated party of rock with pulsating undertones of garage, psychedelic, blues, pop, & punk. The band recently released their debut full-length album, KAPTV.  Capturing the same electric energy emitted during their scintillating live performances, KAPTV is a poignant exploration of today’s consumerist social media landscape.  The album reflects both sides of one coin, celebrating how we’ve become interconnected because of social platforms while also acknowledging the isolation and hollowness brought on when we get caught up in scrolling on our screens instead of interacting face to face. “KAPTV is our first full-length release, and in many ways it’s a reflection of the digitalized, consumerist social media landscape we’ve all lost ourselves in,” says Terrell.  “This album looks at the whole picture of what that looks like and at times even celebrates the beauty of our interconnectedness.  At the same time, many of these songs are a deep dive into those lingering feelings of isolation and hollowness of our infinite scrolling culture.”

You can follow Sleeve Cannon and stay up-to-date with all upcoming music and band news via the following links.  Photo credit:  Bethony Harnden.