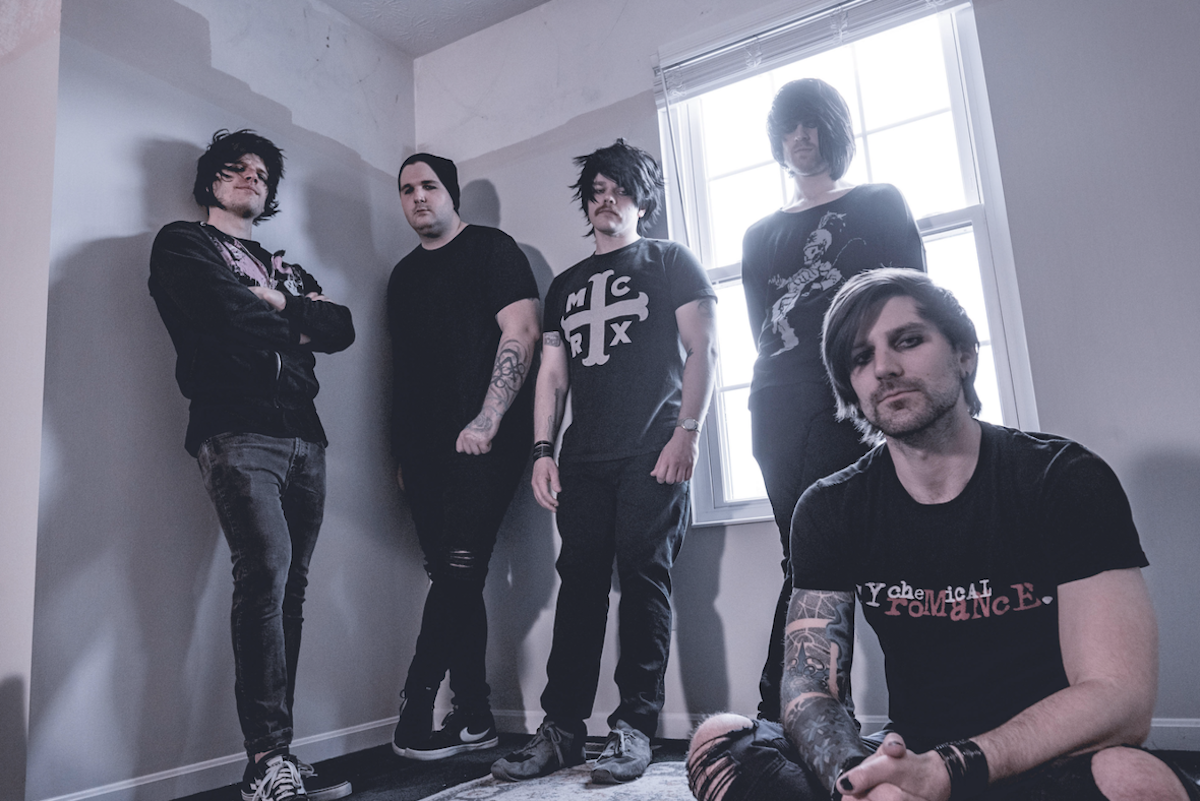 Vocalist Christian Fisher says, “The Broken Heart Scenario’ video is living proof that it was never a phase. We wanted to capture the visual elements of 2005 emo music videos accurately, but with a humorous twist. This video is a salute to all the elder-emos out there. Stay true, and lay your eyeliner on thick.”

Retrofit reunites the five-piece with producer Nick Ingram at Capital House Studio (Hawthorne Heights), who previously recorded their debut album.  Recently featured on Alternative Press’ list of “10 Next-Gen Pop-Punk Bands Who Will Transport You Back To The 2000’s”, Settle Your Scores offers a fresh take on a sound which is brimming with nostalgic sensibility.  You can connect with Settle Your Score via the following links.