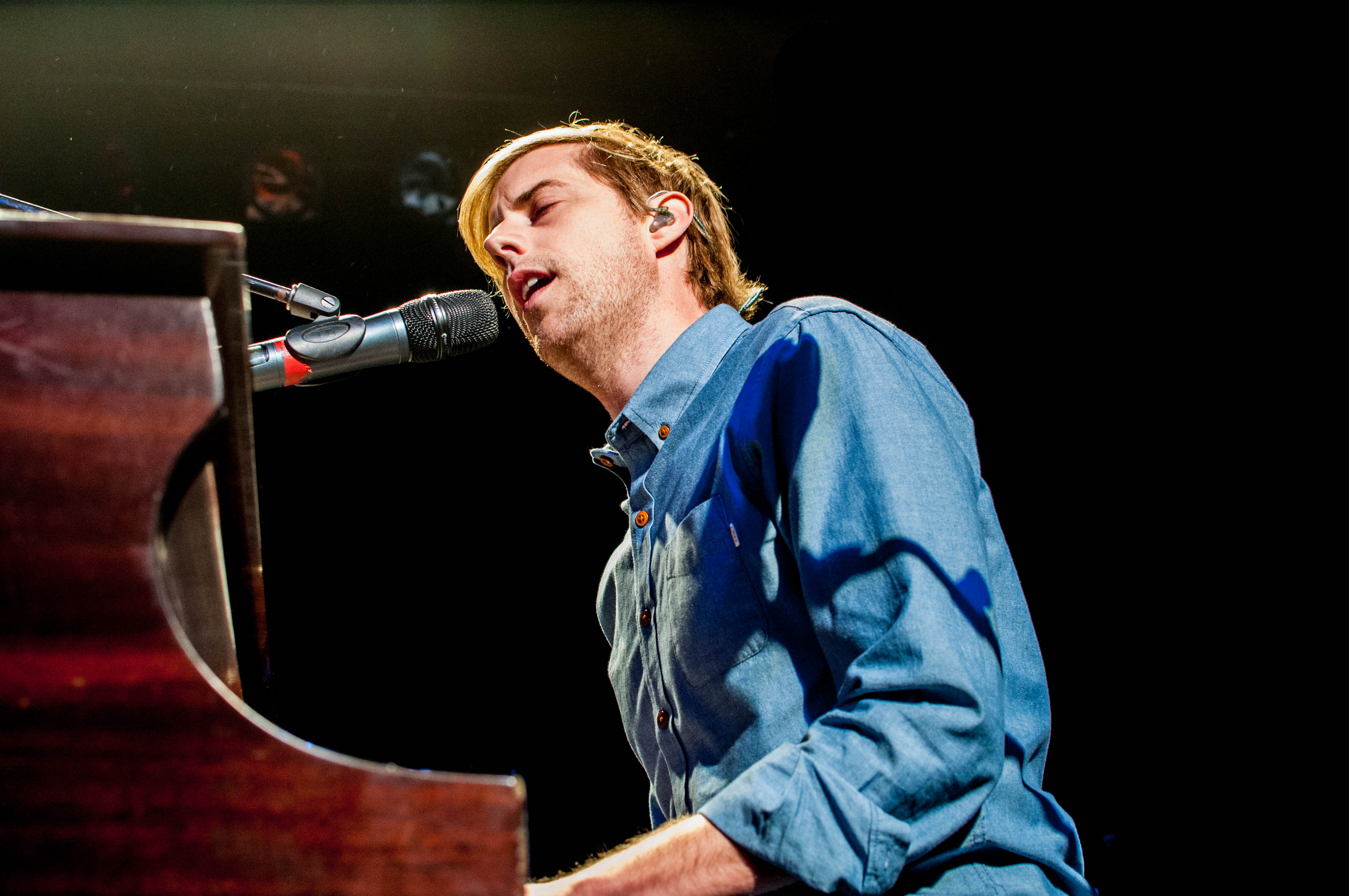 Stopping in Seattle on March 26th, Andrew McMahon fans were in for a treat. With a hefty set of nineteen songs, the set list for the night catered to new age Jack’s Mannequin fans as well as old school Something Corporate listeners. Playing crowd pleasing favorites like “The Mixed Tape”, “I Woke Up In A Car” and “If U C Jordan”, there is no doubt that Andrew’s latest solo tour went off without a hitch. Performing songs that span throughout his fifteen years in music, the crowd responded hugely to the track “Swim”, a ballad influenced by McMahon’s battle with leukemia, a clear favorite because of the relatable subject matter.

Known for his ever present sarcasm and fast hands on the piano keys, Andrew definitely didn’t disappoint – keeping the crowd going with witty jokes and comebacks to the crowd when they shouted song requests during set transitions. In the midst of the crowd favorites, Andrew threw in unreleased Jack’s Mannequin songs and even his latest release “Synesthesia”, off of his EP, The Pop Underground, that is set to release on April 30th. After about five different requests throughout the entire night, Andrew sat in front of his piano to play the first encore song “Konstantine”, a song he noted was long enough for those not interested to take a bathroom break before the last song. It is clear that even though Jack’s Mannequin and Something Corporate have been retired from the music scene, Andrew McMahon has no intention of ever letting that music die out.

Story and photos by Rachael Dowd