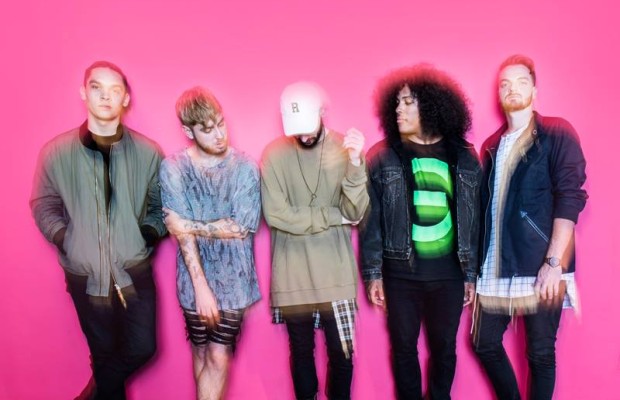 Scout Acord has officially left Issues and the statement from him can be seen below. The band recently announced a 2016 UK headlining tour and the dates can be found here.