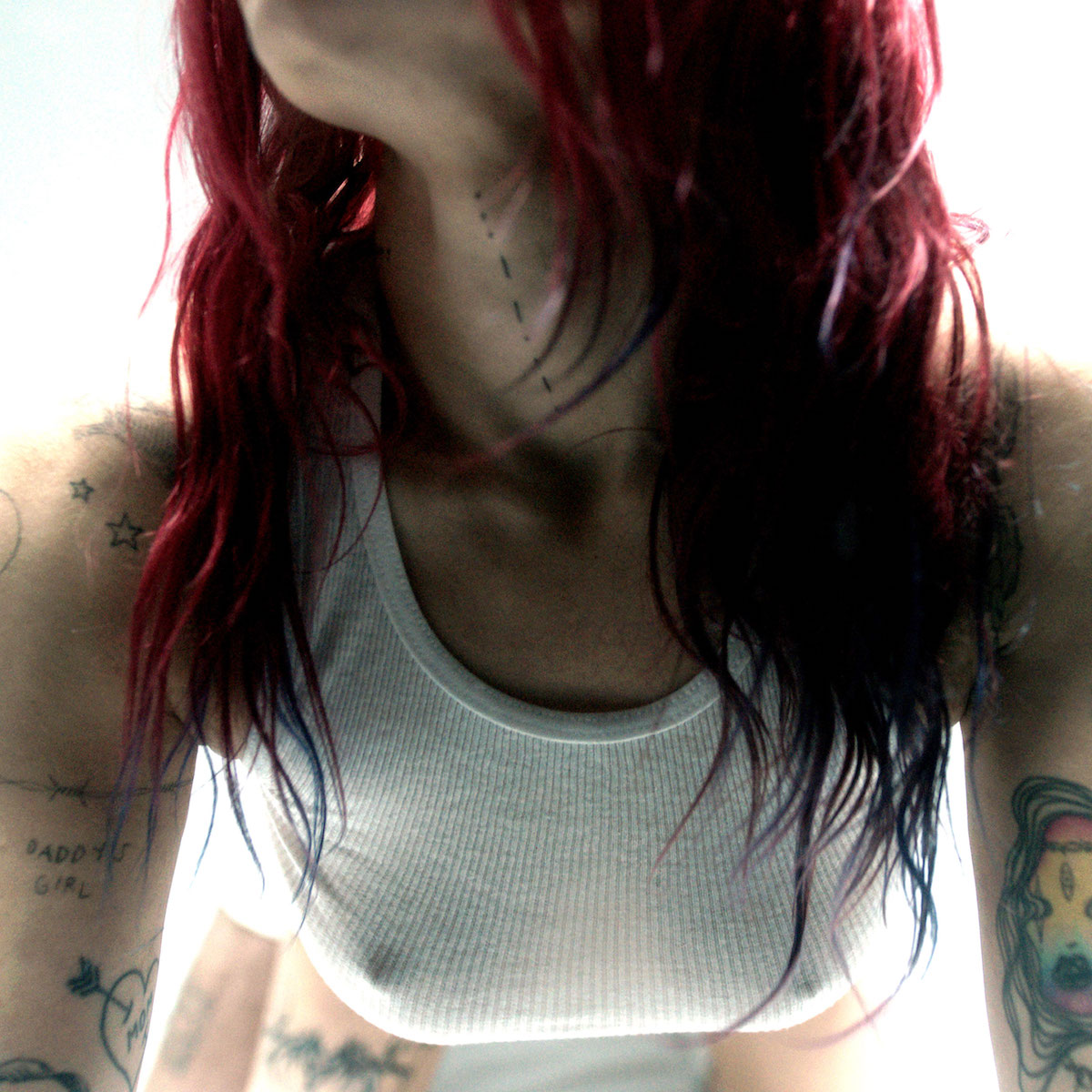 RIAA certified gold, LA singer/songwriter Royal & the Serpent has released her latest pop-punk single, “PHUCKBOI REJECTS”, proclaiming her soft spot for boys that are “that obnoxious kind of toxic that goes shopping at hot topic” with “nicotine addictions.”  The bombastic new track arrives with a gripping video featuring Royal in a mental hospital, fighting her inner demons.

Royal says, “i mean listen, we’ve all got a type. deny it if you want but we like what we like. i just happen to like heart-breaking, vape-puffing, chain-wearing rejects. this particular breed of “phuckboi” is what got me into this whole mess in the first place. now here i am – lifeless and broken – ready to give you the best damn music i’ve ever written for you. yes, by that i mean – there’s more….are you ready for another one?”

“PHUCKBOI REJECTS” will be featured on Royal’s upcoming EP, IF I DIED WOULD ANYONE CARE¸ due Friday, January 28. The project will also include her recent single “I’M NOT SORRY” which arrived with a Naserin Bogado-directed video featuring Royal channeling The Joker.  The highly anticipated 6-track project follows her viral hit, and Atlantic Records debut, “Overwhelmed,” which spent 22 weeks on Billboard’s Alternative Airplay chart and is now RIAA- certified gold.  Recently named one of SiriusXM’s class of 2021, Royal & The Serpent is an acclaimed live performer, wrapping her first cross-America this fall. Supporting PVRIS, DEATHBYROMY and playing at Firefly festival and EMO NITE Vegas, Royal & The Serpent is quickly becoming known for her show stopping, high energy live performance. Royal & The Serpent will be supporting grandson on his DEATH OF A TOUR 2022 tour (visit www.royalandtheserpent.com for more details and tickets).

Royal & The Serpent on Tour

*supporting grandon’s DEATH OF A TOUR

In each piece of music she shares with the world, Royal reveals the wild duality at the heart of her artistry and speaks to the incredible power of embracing your true nature, in all its outrageous complexity. A Gemini to the core, she’s passionate but pensive, sensitive but self-possessed, enigmatic but an open book when it comes to exposing what’s inside her mind. “I definitely feel like I’m two people living in one body, where I can just slip at the drop of dime and become a totally different person,” notes Santiago, who equally identifies as a “sweet sunshine angel” (i.e., the Royal persona) and a “freaky devil maniac” (the Serpent).  “With boundary pushing lyrics and palpable energy, she has an onstage spirit that has fans referring to her as ‘Lady Cobain,’” wrote Ones To Watch. “The duality she expresses makes her both relatable and captivating, as she unapologetically shares a full spectrum of experience, from royal soul to luring serpent. Royal delivers the perfect combination of funk and grace in a sweet sound rich with hypnotic melodies.”  You can connect with Royal & The Serpent via the following links to stay up-to-date with all upcoming music and tour news: