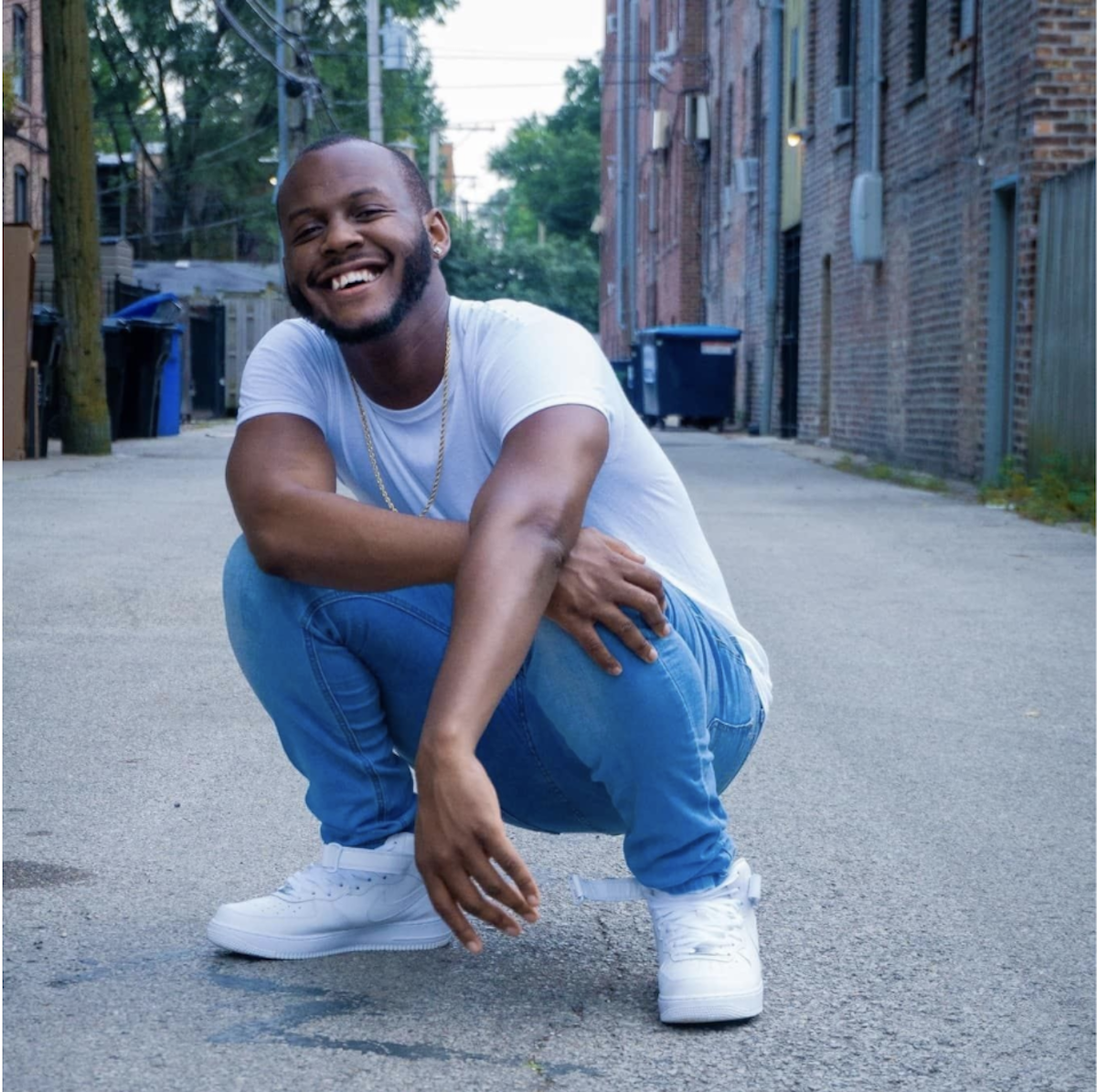 Hip Hop artist Ridgio, the brainchild of artist Derek Towner, is set to explore a new world of sound for 2020.  He recently released his latest album “We Made It,” which is currently out via all digital platforms.  For Ridgio his passion for music started young which helped to craft and hone his vision we hear today.  His initial sound came from being with his family recording in his Aunt’s attic at the age of 17.  He had a piano, t-pain mic, and an Ipod to record.  Fast forward 8 years later, and his sound has developed into its own niche, especially when he goes into a lower register.  “I just don’t find a lot of artists nowadays that sound like that.  I started music on the fly at 17, so everything you hear currently is freshly developed and raw sonics.  I never went to school for anything music wise.  I never took any classes so it’s all just a blessing and a gift.”  At 16 Ridgio found himself influenced by Big Sean which gave him the inspiration to pursue a musical path all of his own.  Currently Ridgio finds himself diving into artists such as Kendrick Lamar (because of his crazy concepts), J Cole (because of his fluid storytelling), Tupac (because of his passion and storytelling), and Kanye West (because he constantly pushes the boundaries of Hip Hop and entertainment).  You can connect with Ridgio via the following links: