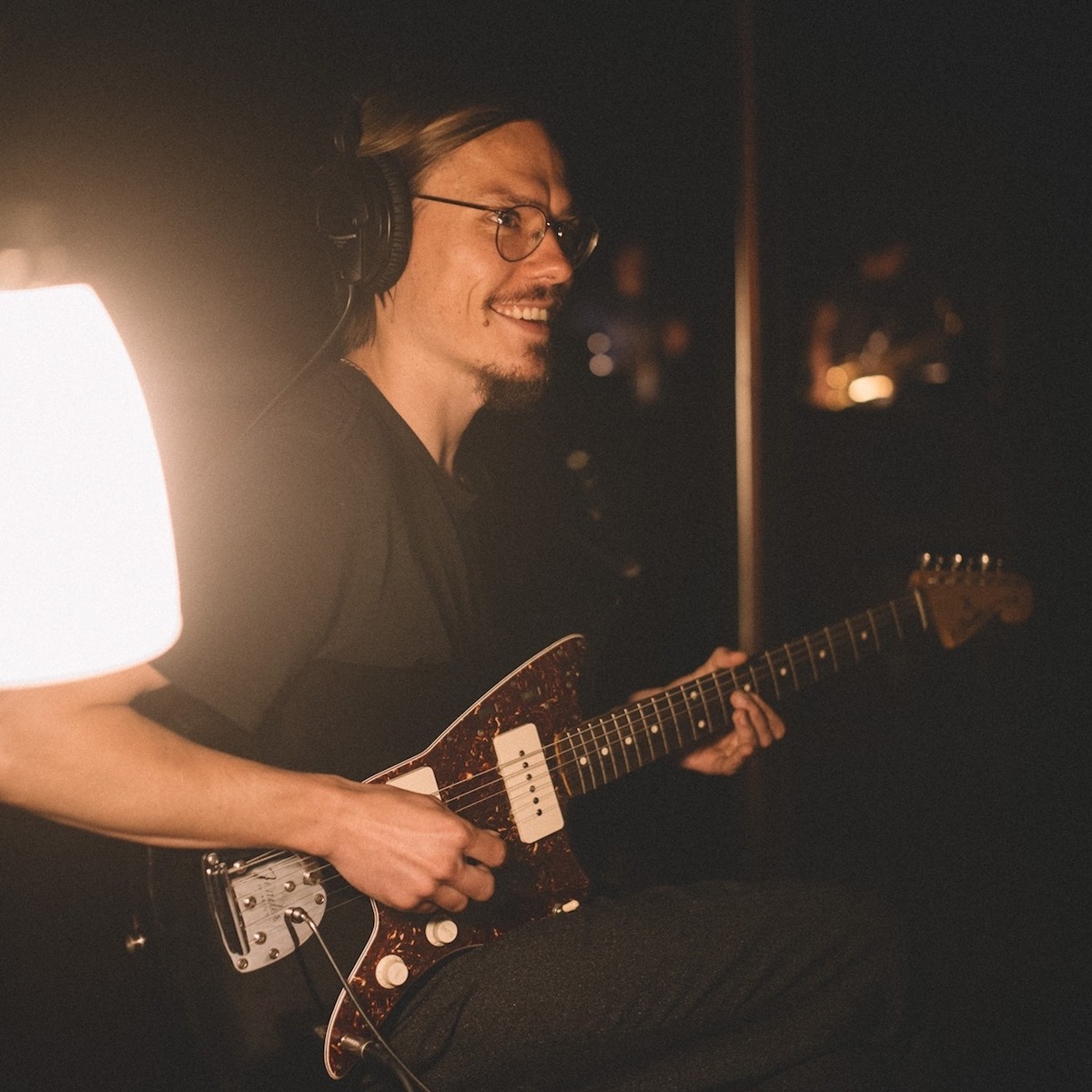 Alexei Orechin is a steadily growing voice that saturates the listener in lucid colour and shimmering melodies.  Born in Pinsk, Belarus in 1984 and immigrating to Canada in 1992 with the collapse of the USSR, he has been actively shaping the Toronto music scene as composer and guitarist for over ten years.  His approach towards the creative process is to view the musical landscape as an open canvas, one that holds no boundaries or genre limitations.  A diverse talent that is reflected in the company he has shared the stage with: Nas, Lupe Fiasco, Akae Beka, Rana Mansour, Shad, Dave McMurdo, Yaadcore, Dan Weiss, and David Liebman.  He has toured throughout USA, Mexico, Europe, and Russia and has performed at the TD and Montreal Jazz Festivals, Caribana, Irie Music Festival, Tirgan Festival, and Pride Toronto.  His music for film has been featured at TIFF, CFC, NFB and the Warsaw Jewish Film Festival and he has been featured on CBC, Noisey, Global News, The Star, Huffpost, Afropunk, and Relix magazine.   In 2018, he collaborated with Persian santur player Sina Bathaie to release Rebirth, toured with the Tara Kannangara Group, collaborated with Shad, and recorded alto-saxophonist Matthew Woroshyl’s Forward.  A project in co-operation with Andrew Forde and the Glenn Gould Estate called Ideas of North resulted in a full capacity concert at Koerner Hall in February.  2020 saw the premier of 1992 Ambient, a 45-minute long composition that is a “therapeutic experiment in slowly melting sound and colour, representing the acculturation and restructuring oneself through emigrating from Russia to Canada in 1992.”  This work also marked the completion of a Master’s Degree in Composition from the renowned Escola Superior de Música de Catalunya (ESMUC) in Barcelona.  2020 will also see the release of his debut full length album on Overfold Records; a record that showcases his diverse and ever evolving style of composition, ranging from moments of melodic solitude to fractal experimentalism, inspired by Ryuichi Sakamoto, Linda May Han Oh, Aphex Twin, and William Basinski.

Orechin has recently released the music video for his latest single “Stranitsi”.  Says Orechin about the song-  “”Stranitsi” is a portal for momentary escape.  This song was written for you to listen inside yourself and experience what’s there, akin to a mood ring.  The writing process of “Stranitsi” came through overcoming a period of personal instability and taking in energy from my close friends and contemporaries.  Their support allowed me to create and learn from that period, moving forward.  “Stranitsi” was captured on the first day, and on the second day we recorded the string quartet overtop.  The vibe in the studio was always relaxed but at the same time there was a collective sense of challenging each other creatively to push the music higher.  This song contains many shifting elements of energy, like a chaotic dance between the unknown and the familiar.  As you experience the music, I encourage you to travel deep inside or outside of yourself in order to recharge or simply take in the present moment as an observer”.  You can connect with Alexei Orechin via the following links: