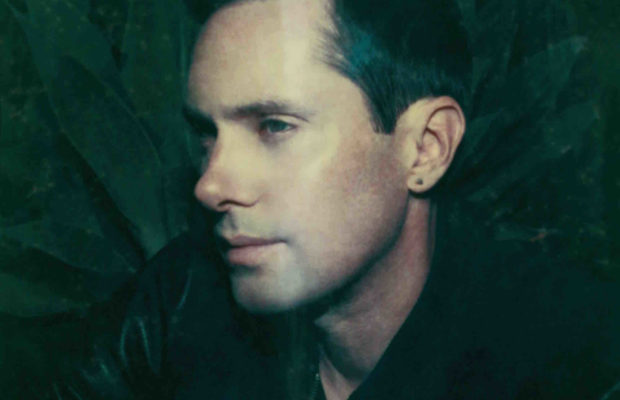 Rhye has shared the visual to his newest album Blood‘s B-side “Hymn.” The visual was co-directed and produced by Rhye’s Michael Milosh and frequent creative partner Genevieve Medow Jenkins. In the visual, a nameless woman walks amongst rocky coves and mountainous cliffs of Big Sur and its neighboring tranquil forest and waterfalls. The “Hymn” visual echoes the cinematic feeling of the song and provides visceral atmosphere to Milosh’s hauntingly ethereal voice.

Rhye’s sophomore album Blood was released earlier this year to immense praise. Milosh’s new body of work was created after parting ways with producer Robin Hannibal and a breakup with his ex-wife, Alexa Nikolas. Blood sees the rebirth of Rhye and Milosh coming into himself fully-formed while staying true to the main ideas of the project.

Rhye will be embarking on tour this fall including dates with JUNGLE and Your Smith. You can see all of the dates listed below.

Check out the official video for “Hymn” below: