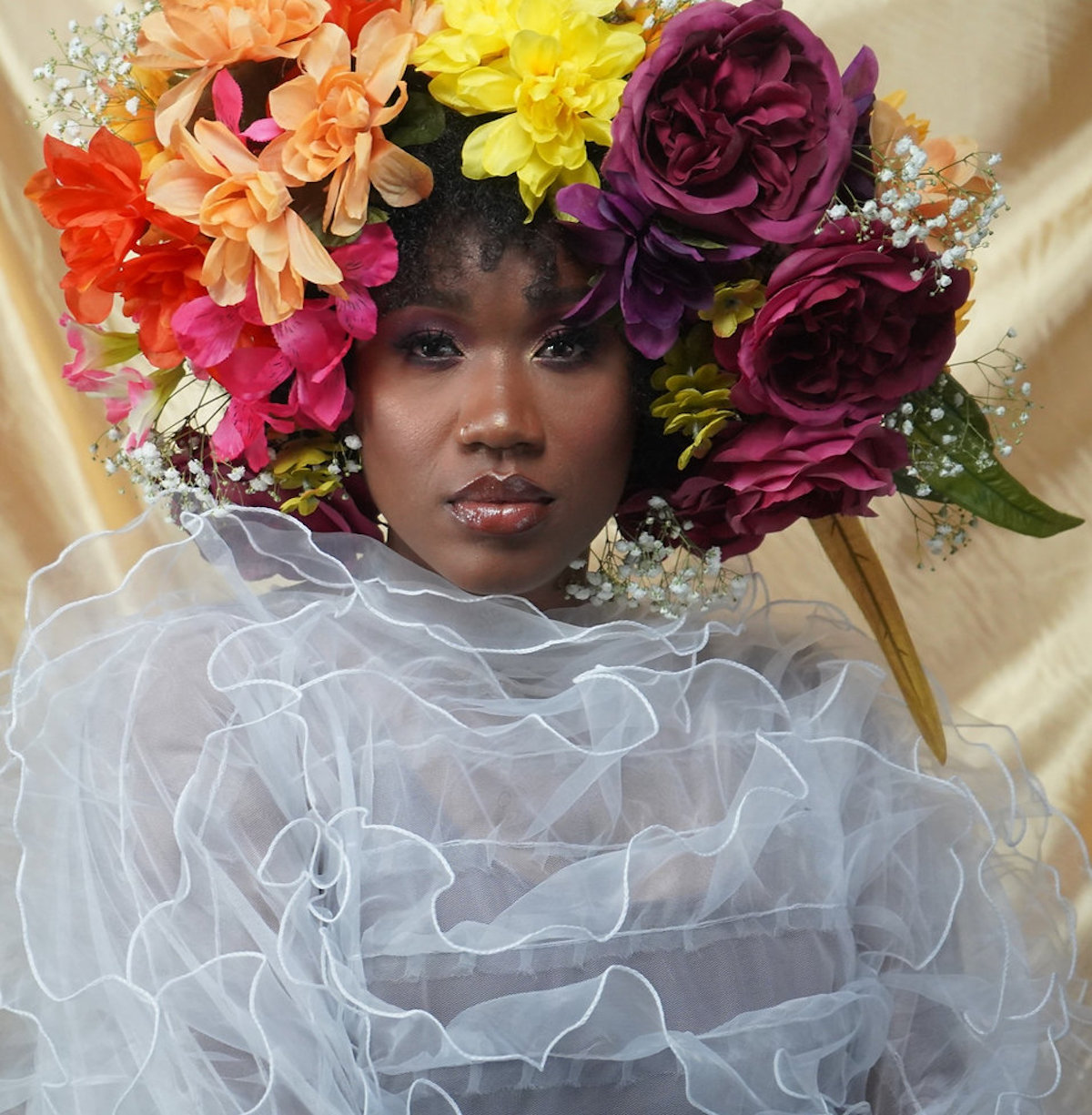 Inspired by the intricacies and nuance of Black beauty, Black culture and the Black experience, Los Angeles-based R&B artist Sha’Leah Nikole crafted this powerful music video for her track “Mahogany,” out now. Designed to showcase her deep appreciation and admiration for the culture that shaped the songwriter’s life, she enlisted the help of director and TV writer Nina Gloster (Issa Rae Presents: Rap Sh*t, Lee Daniels’ Star) to bring her concept to life. The vibrant video features the songstress alongside women and men of various shades and sizes not normally depicted in mainstream media. Highlighting the importance of diversity, representation and the beauty of generational legacy within the Black community, the songstress felt it paramount to cast her mother and grandmother alongside her in the video. It was important to the artist to work with a predominantly female crew to give prominence to their talent and skill in a male dominated industry. On the upcoming EP, Work of heART, scheduled to be released later this year, the songwriter will touch on themes including self-discovery, love and vulnerability. “Mahogany,” the soulful track by Sha’Leah Nikole is currently available on all musical platforms.

California native Sha’Leah Nikole has been heavily involved with the arts since she was an adolescent. After graduating from Alfred University with a B.A in Communication Studies, the songstress had the opportunity to fully embrace her passion and began to generate a buzz within the West Coast music scene. While gaining acknowledgement with her work in musical theater in NAACP award winning shows, the multidisciplinary had the opportunity to share the stage and provide vocals on tracks with musical titans Beyonce, Kanye West, Ledisi, Stevie Wonder, Elton John, and the late Nipsey Hussle.  Realizing the importance of her voice and message, the songwriter is ready to bring her talent front and center.  Creating content to uplift and empower Sha’Leah Nikole is ready to share her story through her music and inspire all who hear. She is currently working on her second EP,  with plans to release it later this year.

A songbird from South Central, Los Angeles, Sha’Leah Nikole grew up surrounded by the arts.  At 8 years old,  Sha’Leah’s mother enrolled her and her brother into Amazing Grace Conservatory, a theatrical training institute focused on providing inner city youth with training in both the performing and digital arts. It is through her time at the conservatory that she developed and began to explore her passion for music and performing arts. Never veering far from her passion, after graduating college Sha’Leah began songwriting, singing background and sharing the stage with several Grammy award winning artists. The songwriter has had the privilege to work with Nipsey Hussle, Beyonce, D Smoke, and Ledisi to name a few. More recently she has had the honor of traveling throughout the globe as a member of Kanye West’s Sunday Service Collective. When Sha’Leah isn’t focusing her energy on creating music, she is serving her community with her non-profit My Footprints LA, an organization that promotes self-growth through service and mentorship. The artist is presently gearing up to release the anticipated follow up to her EP The Queen Issue, her sophomore EP Work of heART is scheduled to be released later this year. You can connect with Sha’Leah Nikole via the following links: