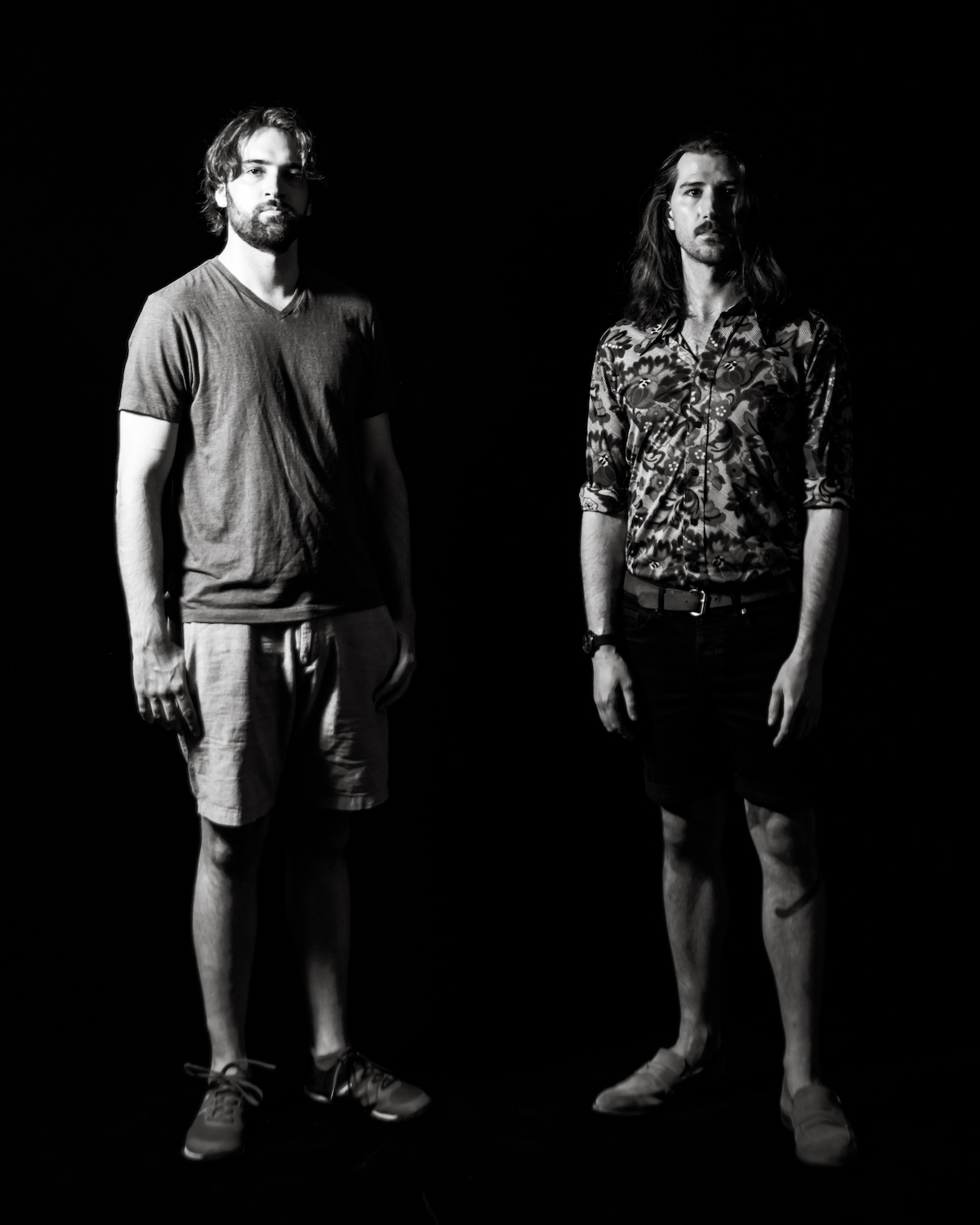 Rhythmically intriguing and poetically profound, Raven King has a sound that is striking to the ear. The eccentric musical duo defies any certain genre-type, pulling different styles of rock, grunge, indie, and groove into their music. In the lead up to their March 25th album release, Veni Vedi Verti, the band has released a brand new art-rock single called “The Great Divide.”

“This track was born one night spent in Brooklyn, out carousing with friends, and while in between venues I looked up and noticed that the man-in-the-moon was looking particularly skull-like that evening. I then wondered if, in bearing such strong resemblance to a skull, it became a sort of beacon for the dead, and drew ghosts to it like a magnet. Maybe that’s what happens in the afterlife: you become a ghost and float up to, and then orbit the moon with other ghosts. Working with this idea as a song-premise, I wanted to personalize the lyric’s narrative, so I mixed in how I feel/think during those occasional moments when I fail to see the point in existence, and the subsequent personal struggle with existing, to create a story about seeking and attaining the ghost-life, and answering the call of the moon when that happens.”

While stylistic definition is something that Raven King won’t conform to, their music has caught the attention of heavyweights like Paste, Huffington Post, Paste, No Depression, and Substream, proving their sound is as infectious as it is unique. Influenced by bands such as SoundGarden and Queens of the Stone Age, Raven King follows a similar grunge sound with complex guitar riffs and chords. Made up of Rhode Island’s Gerrit Curti and Will Boisseau, the band meshes grunge grooves and obscure lyrics to evoke images and sonic landscapes for the listener. Through technically focused music and lyrics that are wrought with imagery, they create a musical playscape for listeners. Following the release of their new album, Raven King hopes to be touring New England in celebration of the release.  You can connect with Raven King via the following links: