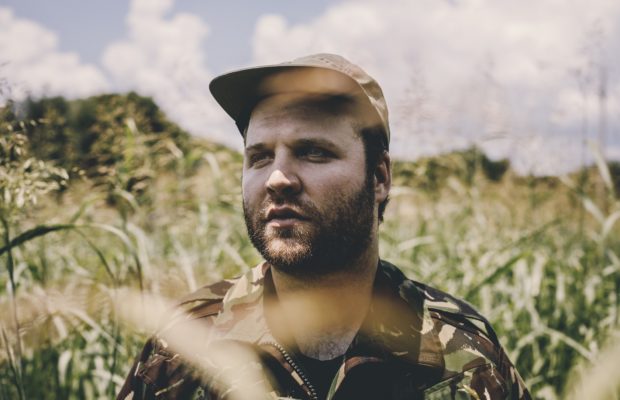 Today sees the release of Birmingham pop musician Preston Lovinggood’s new album Consquences.  The album is his third full-length release, following 2014’s Shadow Songs and later it’s companion Sun Songs, and his most concise, hook-laden album to date. At just under 40 minutes, Consequences, with its rich productions and scrupulous observations peppered through the lyrics begs for repeat listening. “Everything Will Be Okay,” “Taken in the Night,” “Divorce,” and the beautifully orchestrated title-track are breathtaking, sweet, hilarious, hallucinatory, and devastating – often all at once. “Moon Fever” is arguably the spiritual centerpiece of the album. “During that phase of my life, I sort of went from one dysfunctional relationship to the next. Consequences is trying to cleanse that out. That Hollywood version of love,” says Lovinggood. “So maybe these songs are a journey towards healthy self-esteem. And a plea for forgiveness – from others and myself.”

Lovinggood recently released the video for his latest single “Taken In The Night”, as well.  “The video is a metaphor for wanting love in the present and forgiving yourself for the hurt you caused to others and to yourself,” Lovinggoodtold Substream Magazine, who premiered the new single. “The women in the car represents a romance of the past which leads to the blindness of the protagonist. He is disoriented and can’t see the love that is being offered to him in the now.” Prestondoes state, “I do think there is a certain hope to the video, though, in the end he is standing outside the car, open to life.”

Lovinggood will play 4 dates, listed below, in support of the release of Consequences including a show at Rockwood Music Hall in NYC. Tickets can be purchased HERE.  You can follow Lovinggood and stay up-to-date on all news and tour dates via the following links.  Check out the album below.  Photo Credit: Jay Gunning.