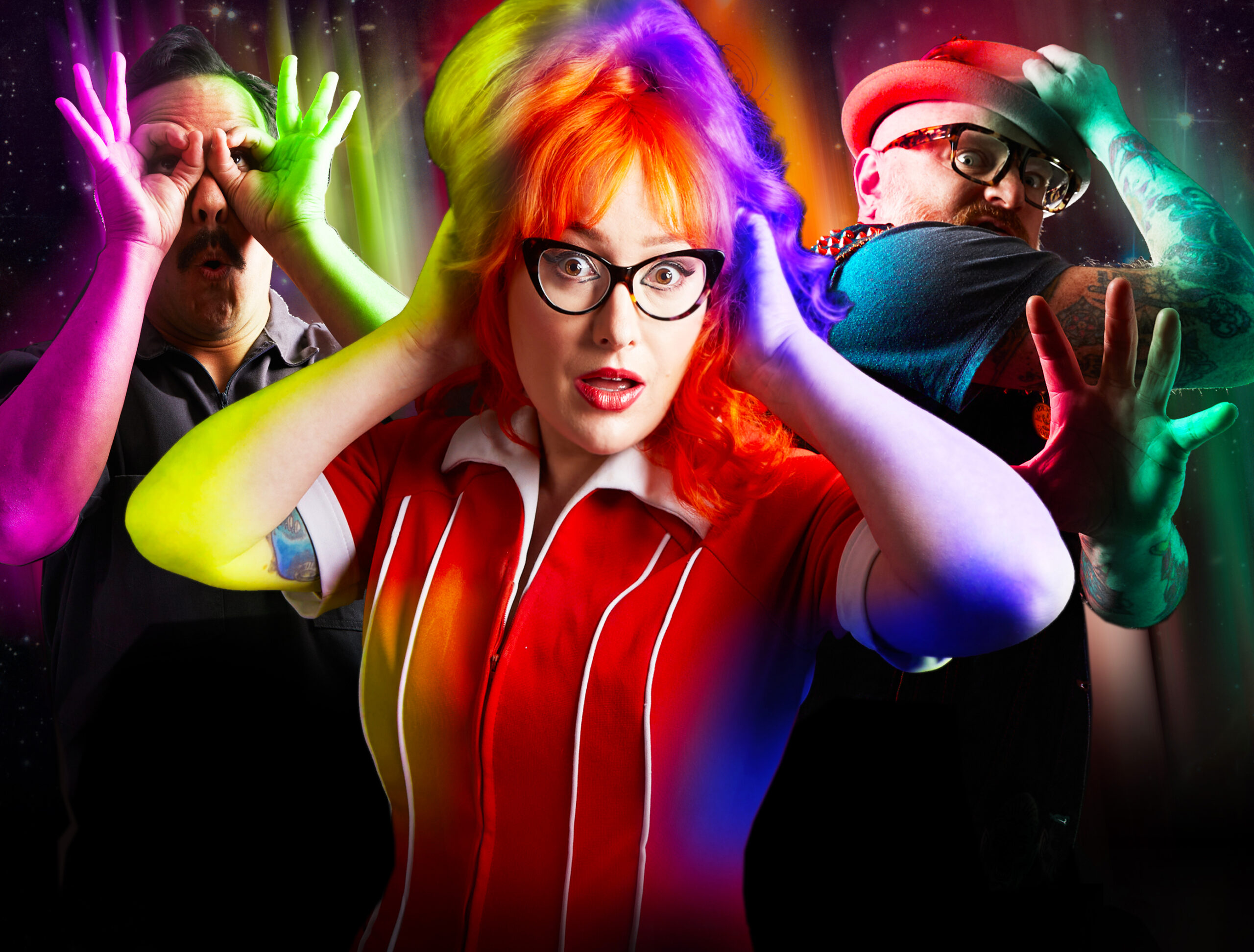 The accompanying “Taboo” music video was filmed in Detroit, a far cry from the band’s beachy San Luis Obispo, California stomping grounds. “Not only is it an insanely cool music town, but Detroit is also full of community spirit and can-do creativity,” Hayley said of her gritty new residence. “We filmed at our favorite vintage store in Mexicantown (Flamingo Vintage), a thrift-punk fever dream.” Additional scenes showcase the band’s unfinished attic, perched atop a 1920s fixer-upper. According to the band, Modern Adult Kicks represents one of the only constants over the past few years.

“We went through the Covid-19 pandemic with the album, we signed to Kitten Robot Records in the middle of it, and we started working both remotely and in-person with [producer] Paul Roessler of the Screamers, the closest thing to LA punk royalty we could imagine,” Hayley said. “The album was something real to hold onto during a time of turbulence.”

Naturally, growth begets growing pains. After selling their comic book shop in an effort to keep up with a rigorous tour schedule, venues shut down completely. Says Hayley: “The band felt more somber during the creation period: more ‘grown up.’ Everyone was grappling with a new pandemic reality. Our drummer was severely injured after a skateboard crash. Dr. Cain lost his ability to work due to the lockdown. I confronted big personal questions. These songs are about heartbreak, isolation, addiction. But, of course, there’s sunshine, too. Josie Cotton believed in us and brought us into her crew. The album shines with this magic touch.” Kicks rollercoasters through the Crusherverse’s quirky underworld with a diary’s worth of intrigue and a splash of high impact gloss. Collecting hooks from track one, Hayley conjures up the electricity of first-car freedom, the woes of suburban isolation and the lurid pleasures of Y2K chat rooms all wrapped in the warm glow of a late-night infomercial. While the content here is no doubt “adult,” there’s no shortage of kicks to be had, either. Said Hayley: “Growing up doesn’t have to mean you stop dancing.” You can connect with Hayley and The Crushers via the following links. Photo credit: Thomas Ignatius. Bio taken from press release.