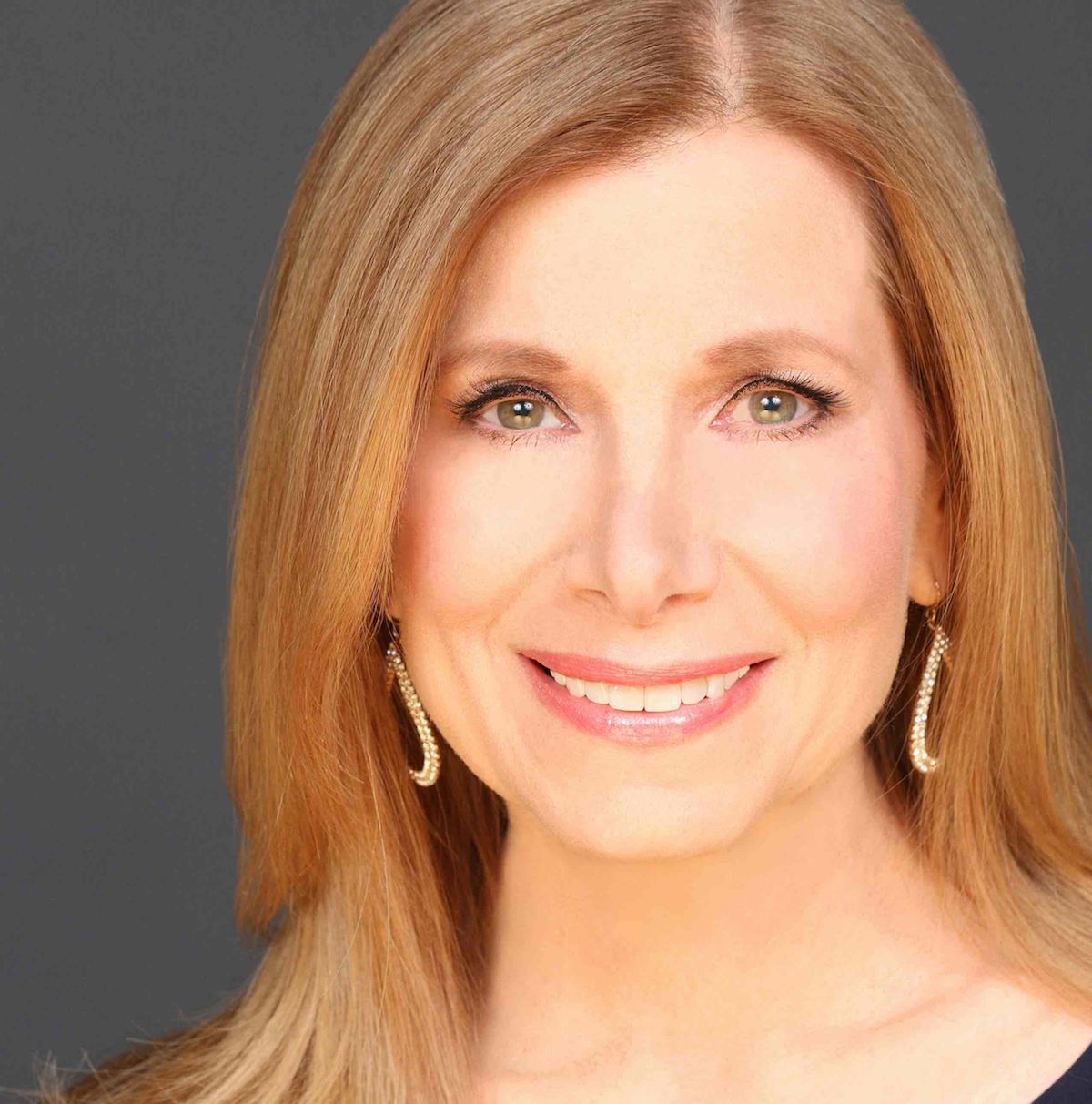 Peggy is no stranger to the music world…by far.  Her list of accomplishments also includes that she has written for Bette Midler, Patti LuPone, and Disney, and has enjoyed success as a scriptwriter for some of the finest shows on Disney, Nickelodeon, and PBS.  She’s also a best-selling author/broadcast journalist on brain health, whose most recent docuseries, Regain Your Brain, garnered over three million online views.  In the recent past Peggy has released two albums of original songs, Friends and Family and Let There Be Love, to great critical acclaim.  Taking over the stage all over New York City especially, where Peggy calls home, her shows bring her music to the next level.

Peggy Sarlin is back with her gorgeous new single, “My North Store,” which premieres today and has peoples’ ears buzzing.  The follow up to her most recent single “Gatesville,” which was released earlier this Fall, “My North Shore” continues to show the passion that Sarlin puts into her music. Peggy has been hailed as “a brilliant songstress,” with “an eclectic and unique sound” by Kurrent Magazine.  Paste Magazine says her “dynamic vocals range from creamy intimacy to full-bodied soulful power,” and Jazz Jams Radio UK says “Peggy Sarlin has a voice that’s got soul swelling from within!” “My North Shore” is the perfect next chapter for Peggy Sarlin as she dives deeper into her musical genius.  Leading up to more songs in the New Year, we’re eager to hear what Peggy has to offer up next!  You can follow Peggy Darlin and stay up-to-date on all upcoming music, artist and tour news via the following links: