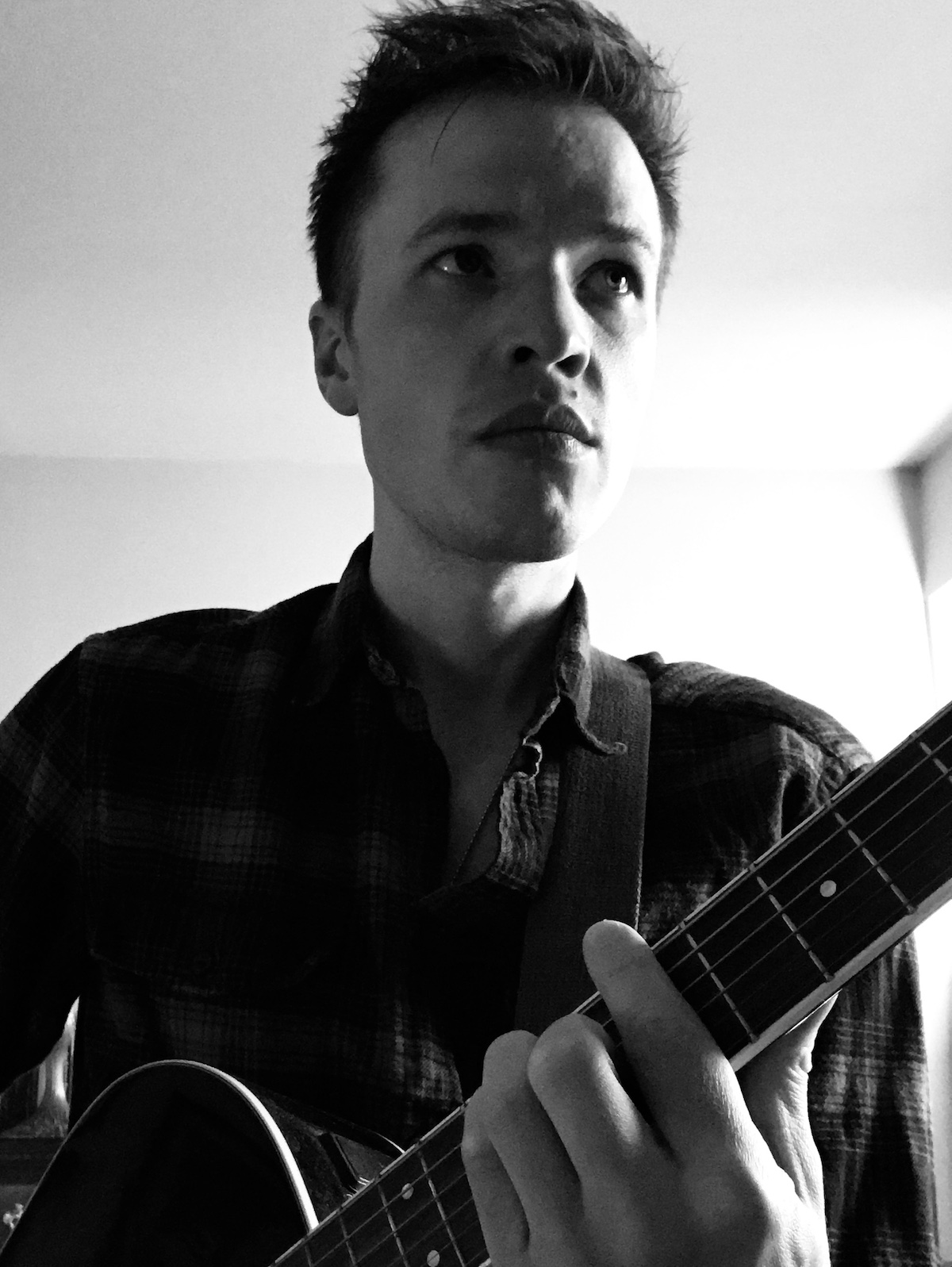 Singer-Songwriter-Producer Dan Miraldi is back at it again with a pleasing song for your ears before the weekend.  Miraldi’s new track “Tequila Meets Gin” opens gracefully with a soft, anticipatory drum beat over a reverb-drenched guitar riff.  It’s the latest song in which the Manhattan-based singer/songwriter has been expanding his sounds from his usual folk tone, and he is confidently showcasing that he is more than just that.  Even with this expansion, he still translates folk staples into his writing.  For example, “Tequila Meets Gin” offers warm illustrative story-telling that place the listener directly in the scene.  The descriptors in his lyrics, especially the line “we were sharing a taxi he left you in Japan / but you stole his t-shirt of his favorite band, found another plan,” evoke distinct imagery that is undoubtedly one of Miraldi’s greatest strengths as a musician. Says Miraldi, “Quarantine has given me the time to examine my mental filing cabinet of unfinished songs.  “Tequila Meets Gin” is one of those songs I carried in my head for about two and a half years.  I knew where the chord changes and melody were going.  I knew what story I wanted to tell.  I just needed to quit procrastinating, complete the lyrics and write a bridge.  The song tells the story of a romanticized version of New York inspired by my first couple of years in the city.  Every night held a mystical potential for epic fun.  That’s the feeling I wanted to capture”.
This track is also another in his recent releases where he uses minimalism to his advantage.  The only addition throughout the majority of the track is atmospheric synths that help fill out the chorus, but the track is kept afloat by a captivating progression change that keeps the listener thoroughly entertained.  Miraldi obviously is equipped with significant instrumental talent, but he dials it back for his singles, prioritizing the emotion and message above all.  And that move, which is transparent in his new single “Tequila Meets Gin” allows there to be space for the listener to contemplate and enjoy, something which is sometimes lost in modern pop by crowded over-production.  Miraldi’s is currently building up to the album release of More Mood Music for Introverts with this recent string of singles and people should get ready to open up their hearts and listen.  You can connect with Dan Miraldi via the following links:
Website | Facebook | Instagram | Twitter | Spotify | Soundcloud | iTunes/Apple Music | YouTube | Deezer | Bandcamp | CD Baby