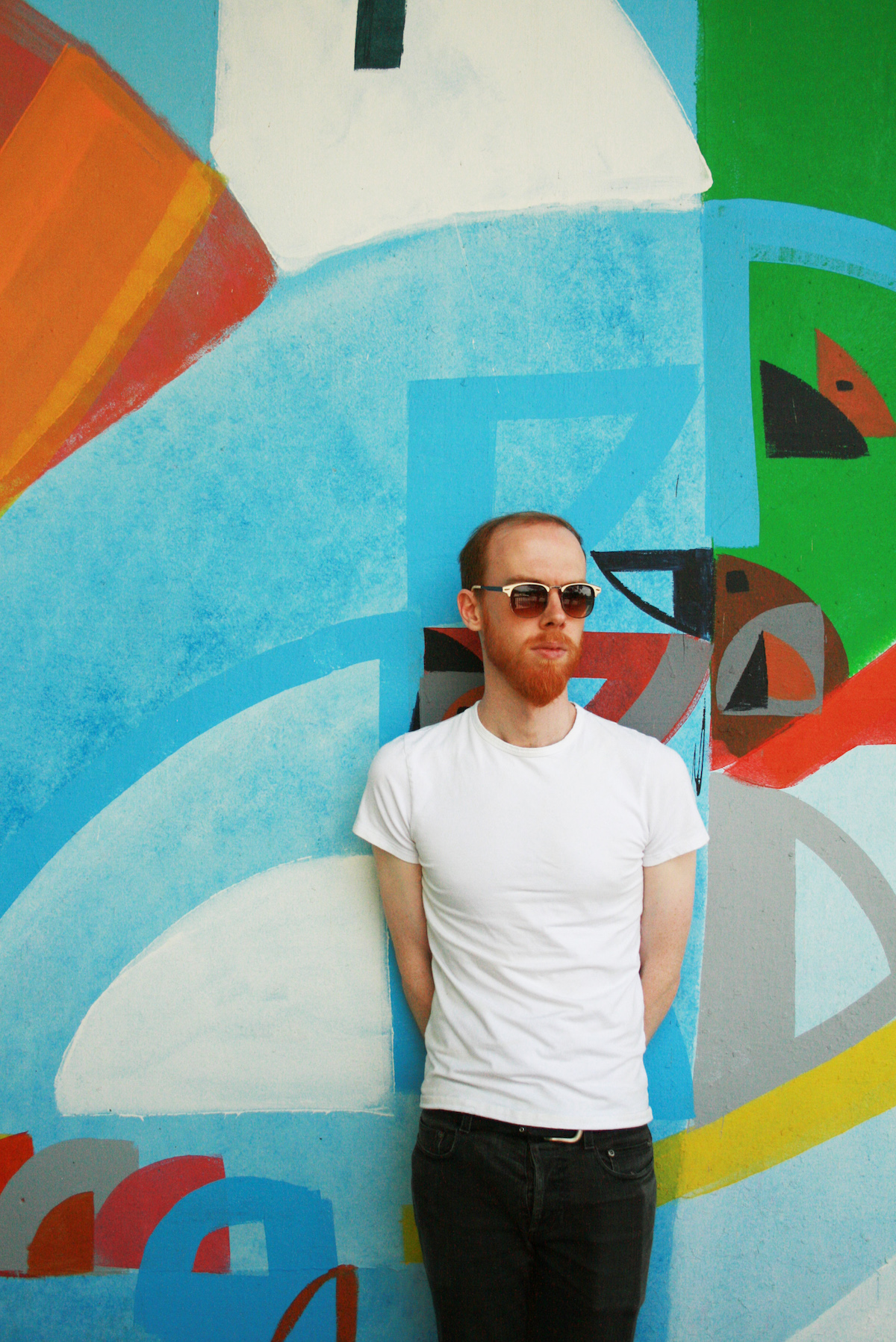 Daniel Janvier, better known by his moniker Output 1:1:1, is a Toronto-based musician who, through his musical project, explores complex human emotions.  Citing Radiohead, Laura Marling, Kendrick Lamar and Broken Social Scene as influences, Janvier goes beyond genre-lines and pushes boundaries, taking his listeners on an exciting aural journey.  “At some point I realized how to write songs in my own voice, and not rely on the sounds and ideas my heroes already created,” he reveals. “I’ve dealt with depression since I was fairly young, and I developed a fear that I am what’s wrong with my music. I still have that fear biting at me, but I think I’m learning how to engage it in my work instead of trying to hide from it.”  Janvier is a proud member of Unite Here, the international hospitality worker’s union, and works hard and tries to help others, even in small ways.  Understanding the struggle of modern living and the grind of every day life, as Output 1:1:1 he fosters a thoughtful intimacy between himself and his listeners by assigning sounds to a rainbow of emotions, awakening those that are so easy to bury and ignore and transforming them from abstract concepts into fuel to empower and enlighten.   Output 1:1:1 will be releasing a new EP entitled Retroactive Rock Record on November 1st.  Recorded and engineered by Sean Sutherland, the album is an expressive and personal exploration of uncertainty, growth, and self-discovery. “I had a series of panic attacks in 2016. I started trying to interpret them through music and found my voice,” Janvier said about the development of the album.  “Sean was incredibly supportive during this process.  His own experiments pushed the songs into territory I didn’t know was possible.” Retroactive Rock Record promises to be an honest space through which both Janvier and his listeners can explore and own their emotions together, one gripping song at a time.   He released the new Output 1:1:1 video for the track “Retroactive Rock Record” on October 18th and, although Output 1:1:1’s creator Daniel Janvier was born and raised in Canada and is currently based in Toronto, he wrote “Retroactive Rock Record” during the 2016 United States election.  Experiencing feelings of helplessness and shame, writing the track allowed him to explore those feelings, and how they are connected to being faced with the unknown.  You can follow Output 1:1:1 and stay up-to-date on all upcoming artist, music and tour news via the following links.  Check out the new video below.  Photo credit: Emma Letki.