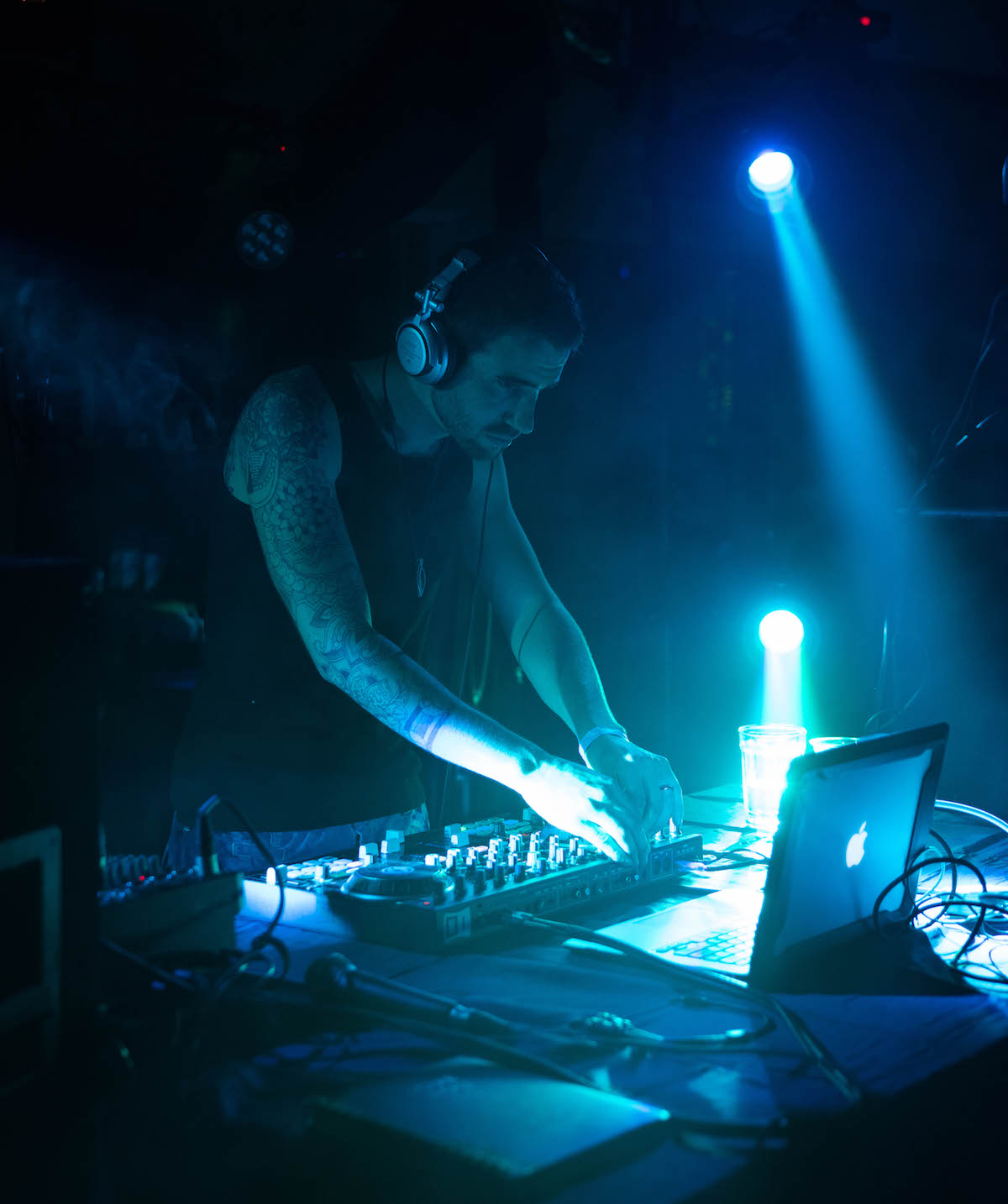 Denver based musician Trevor Phipps, better known by his moniker Orenda, creates a larger-than-life cinematic sound that he calls “ethereal bass music”.  He has accomplished much in his musical career, having performed in support of An-Ten-Nae, Stylust, Ekali, EPROM, Shlump, Minnesota, Baauer, ill-esha, Sixis, and more and has performed at Burning Man, One Love, Northern Nights, Firedrums, Free Flow, Conscious San Jose Festival, Wormhole, and Ecstatic Dance Festivals. Even in terms of music itself, he has previous releases on Street Ritual, Chillage Records and Shadowtrix Music.  He has contributed powerful singles to Gravitas Recorings’ Infusion series and has returned to the label to release his debut EP Reverie. The EP was inspired by the combination of ethereal musical elements with aggressive, powerful bass and represents a battle between light and darkness and the yin-yang relationship between the two.  The EP also contains a fusion of world music influences, including chants and mantras.  You can follow Orenda and stay up-to-date on all upcoming artist, music and tour news via the following links: