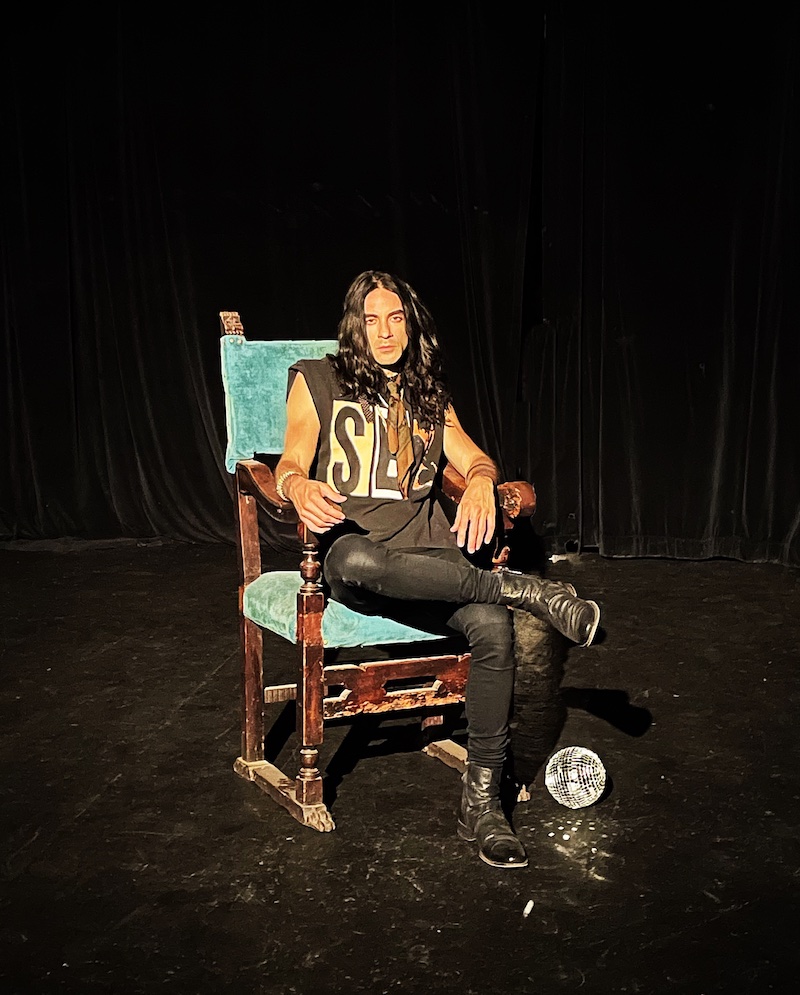 Silver Relics is a psych-rock band formed by New York-based songwriter Alex Sepassi.  Founded as an art project in late 2017, the band blends modern elements with classic rock influences, offering a barrier-shattering sound that engages listeners in an endlessly compelling, thought-provoking experience.  Beginning at age 10, Sepassi actively honed a raw talent as a vocalist, performer, and by his late teens, a prolific songwriter.  Raised on the iconic British songwriters of the 1960s and 1970s, including The Beatles and The Beach Boys, he later discovered the technicolor experiments of the psychedelics and brooding ’80s indie rock.  He deftly incorporates the best of these influences in his compositions while adhering to a classical “songs first” philosophy, crafting poignant lyrics and bold, electrifying melodies that command attention.  In May 2019, Silver Relics released their debut album Generic. on Farmadelica and InGrooves. Produced by Howie Beno, the album generated buzz throughout the U.S. and Europe, announcing the band’s arrival as one of the most provocative new art-based music projects on the scene.

Following a successful tour of Ireland and the UK that summer, Silver Relics enlisted the refined talents of English-born bassist and composer Mark Crozer (The Jesus and Mary Chain), and following the departure of drummer Justin Alvis, drummer/producer Brian Young (Fountains of Wayne) and drummer Hitomi came on board to round out the act.  Now in the midst of an exciting period of rebirth, Silver Relics recently released their new single “Tails,” the first from their upcoming sophomore album.  Mixed and produced by Young, the track is the perfect introduction to the band’s new era, diving deep into the primal instincts that drive our daily interactions with others and exploring the intricate language of nonverbal communication that speaks volumes about us—without us ever having to speak a word.

“Tails” is inspired by the instinctive aspects of humanity and the nonverbal communication we use daily.  Those random encounters we come across every day and the body language that ensues.  It’s about identifying the animal and primitive nature that exists within all of us through the lens of others.  I wanted to experiment with the connection between desire and all of its significance, relative to the things we don’t necessarily have to verbalize as humans in order to understand it as an animal.”

You can connect with Silver Relics via the following links.  Photo Credit: Gail Thacker.