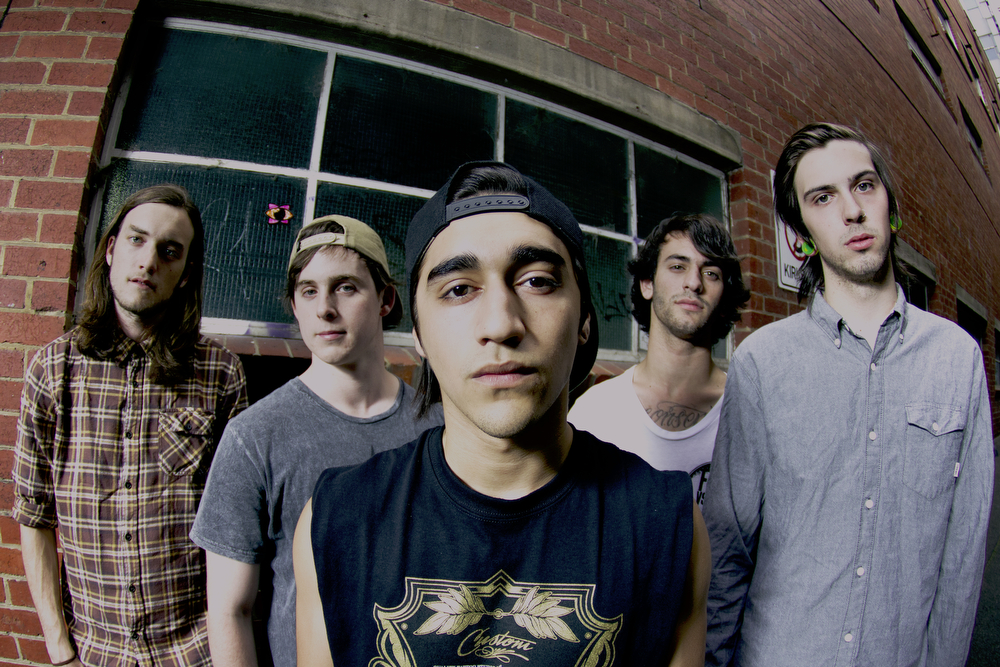 Australia’s Northlane will be releasing their debut album Discoveries in Canada on September 4th, 2012 via Distort Records. Following that, they will also be doing a eastern canadian tour with Obey The Brave, Stray From The Path, Counterparts, and Backtrack.

You can also check out their music video for “Disposession” here.