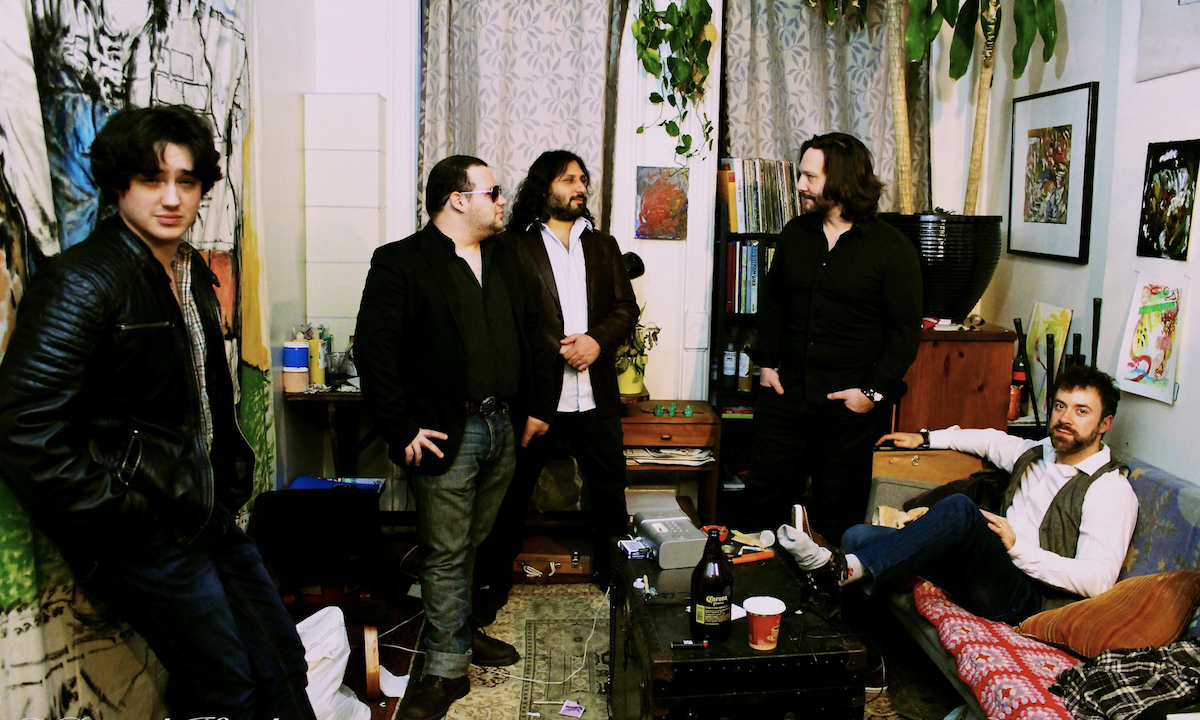 Taylor and the Apes come alive today as they debut their new single and video for “Girl from Montreal.”  The journey they take the listener on is quite elegantly executed. From the very beginning there is a unique spirit to the sound.  “Girl from Montreal” is infectiously catchy and it is hard not to succumb to the charms of the atmosphere.  The riffs have a catchiness to them with the amps turned all the way up, like good true rock n’ roll should be.  Grooves aplenty, the hazy feel of these rhythms is unstoppable.  The video fits the song like a glove, taking the piece to a whole new level; and one that is intriguing from start to finish.  It’s bold and intricate, being a prominent visual to the song itself.

“This is about the people you meet on the road and the affect they can have on you.  It might be just one night, over a few hours, but the connection can last long past the tour and years that follow – even if you never see them again.  It’s a beautiful, bittersweet thing.  I wrote this the day after I met this person, in the back of the van heading back to the states.  It was finished by the time we got back to New York.”

Taylor and the Apes are a Rock n Roll band based in New York City who have gained a loyal following and reputation for their superb songwriting and dynamic, raw, exciting live shows. Infectiously catchy it is hard not to succumb to the charms of the atmosphere.  Led by singer/guitarist Taylor Anspaugh, the Apes have toured the East Coast and Canada multiple times, and released their debut album, American Livin, in 2018.  While the Apes are all born and raised in Brooklyn, Taylor hails from Indiana.  To celebrate the release this evening, Taylor and the Apes also take over the stage at Rockwood Music Hall. Get your tickets here.  “Girl from Montreal” is out today via all digital outlets.  You can connect with Taylor and the Apes via the following links:
Website | Facebook | Instagram | Twitter | Spotify | SoundCloud | iTunes/Apple Music | YouTube | Bandcamp